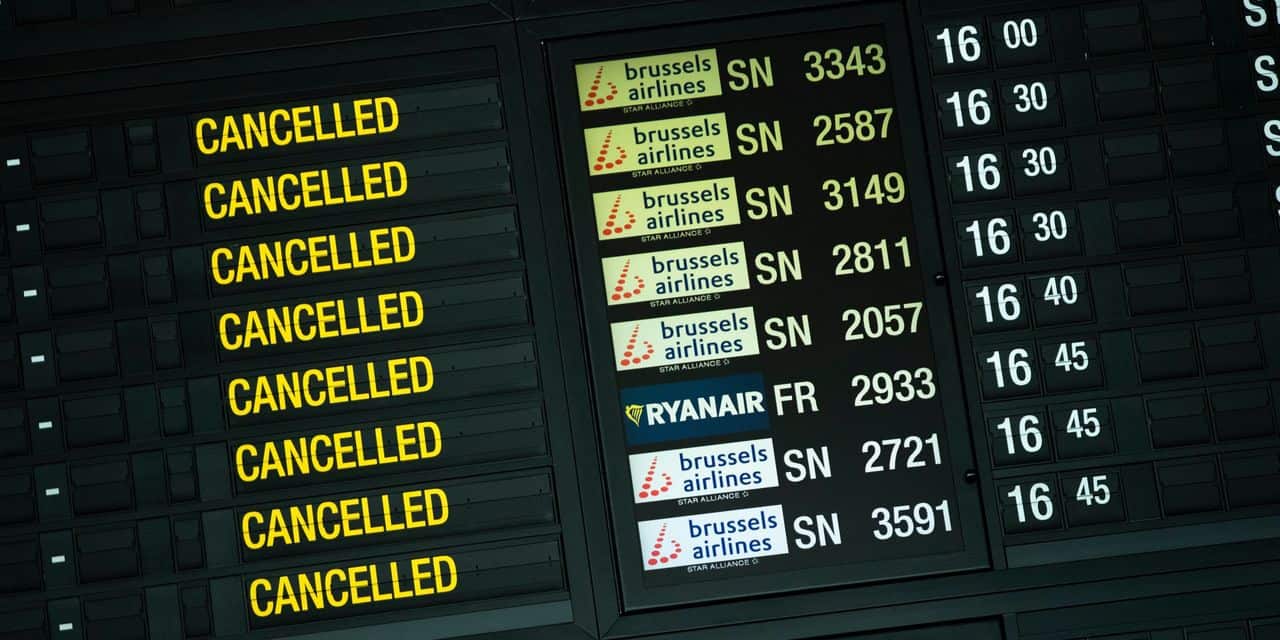 The pandemic has had a significant impact on Belgian airports: the number of passengers has fallen by three quarters, flights by half

The 2020 figures represent a 73% drop in the number of passengers (including transit passengers) and 53% of the total flights (departures and arrivals) compared to 2019. There were still nearly 35.5 million at the time. passengers and just under 325,000 flights.

These data confirm those communicated by the various airports of the country two months ago.

Only 16,536 thefts were recorded for the whole of April, May and June.

The decrease in the number of flights for the whole of 2020 was however slightly less marked due to a 12% increase in the transport of goods (including mail), notes Statbel.

There has been a strong demand for medical supplies, such as mouth masks, protective kits and breathing apparatus. And during lockdowns, people bought heavily online, often bringing in their packages by air.

The increase in freight transport is largely due to Liège airport, which served as a hub: 1,105,650 tonnes of freight passed there, an increase of 24% compared to 2019.

According to data from various airports across the country released in January, national freight transport reached a new record with more than 1.8 million tonnes.