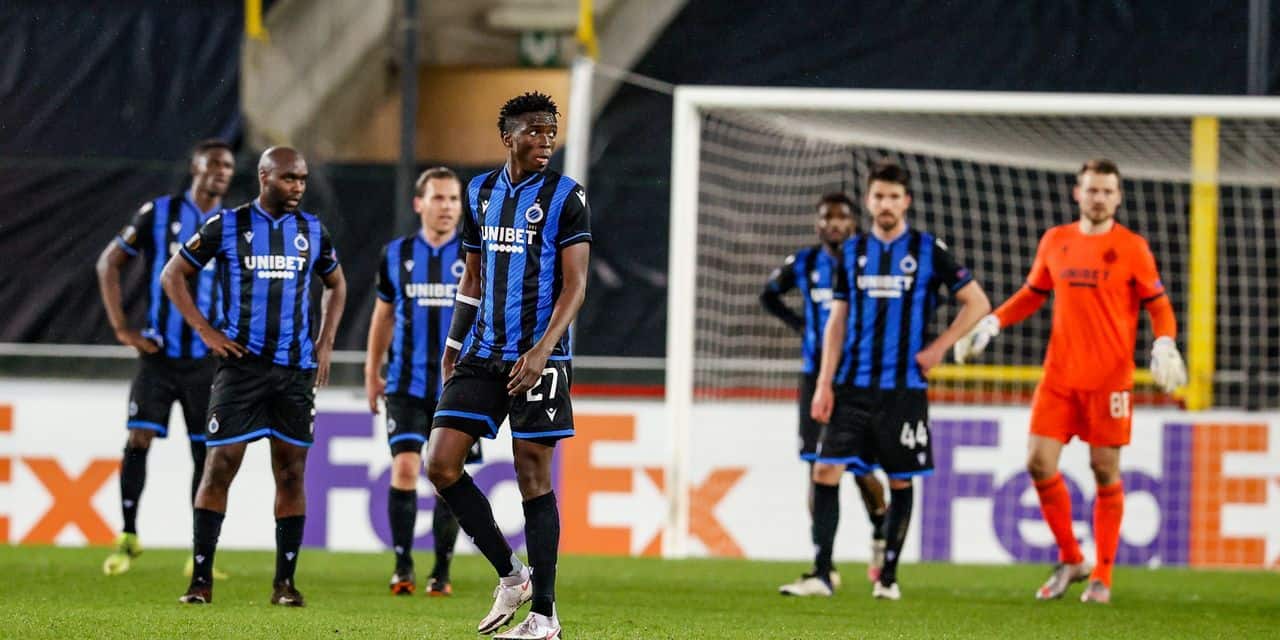 The Pro League GA on Tuesday could not only lead to long-term plans and … the disappearance of the RSCA from the Board of Directors. Big clubs in the Pro League were hoping to see their U23s in D1B next season but the vote did not even take place: there was no possible consensus on Tuesday. The management will try to see more clearly the will of each club in the coming weeks but the chances are great that the format of the D1A / D1B will remain the same as this season. With one exception though: Club NXT will disappear, so as not to benefit from this sporting advantage for longer compared to other clubs. There would therefore be only 7 clubs in D1B next year, unless Virton receives his license. Les Gaumais would then digitally replace Club NXT.

On the other hand, the Pro League is happy to have been able to find unanimity in the long term. The 25 clubs all agree on the principle of a Beneleague. This opens the door more concretely to the realization of the project in the future on the Belgian side.

The GA of the Pro League has also appointed the replacement of Karel Van Eetvelt (RSCA) to the Board of Directors. Jos Donvil, Van Eetvelt’s successor in Anderlecht, was a candidate but Harm van Veldhoven, president of Lommel, was chosen by the vote. This allows to keep a member of D1B in the board since Philippe Bormans (Union) is now on the side of the D1A.

As expected, Pierre François has been confirmed as CEO for an additional season.