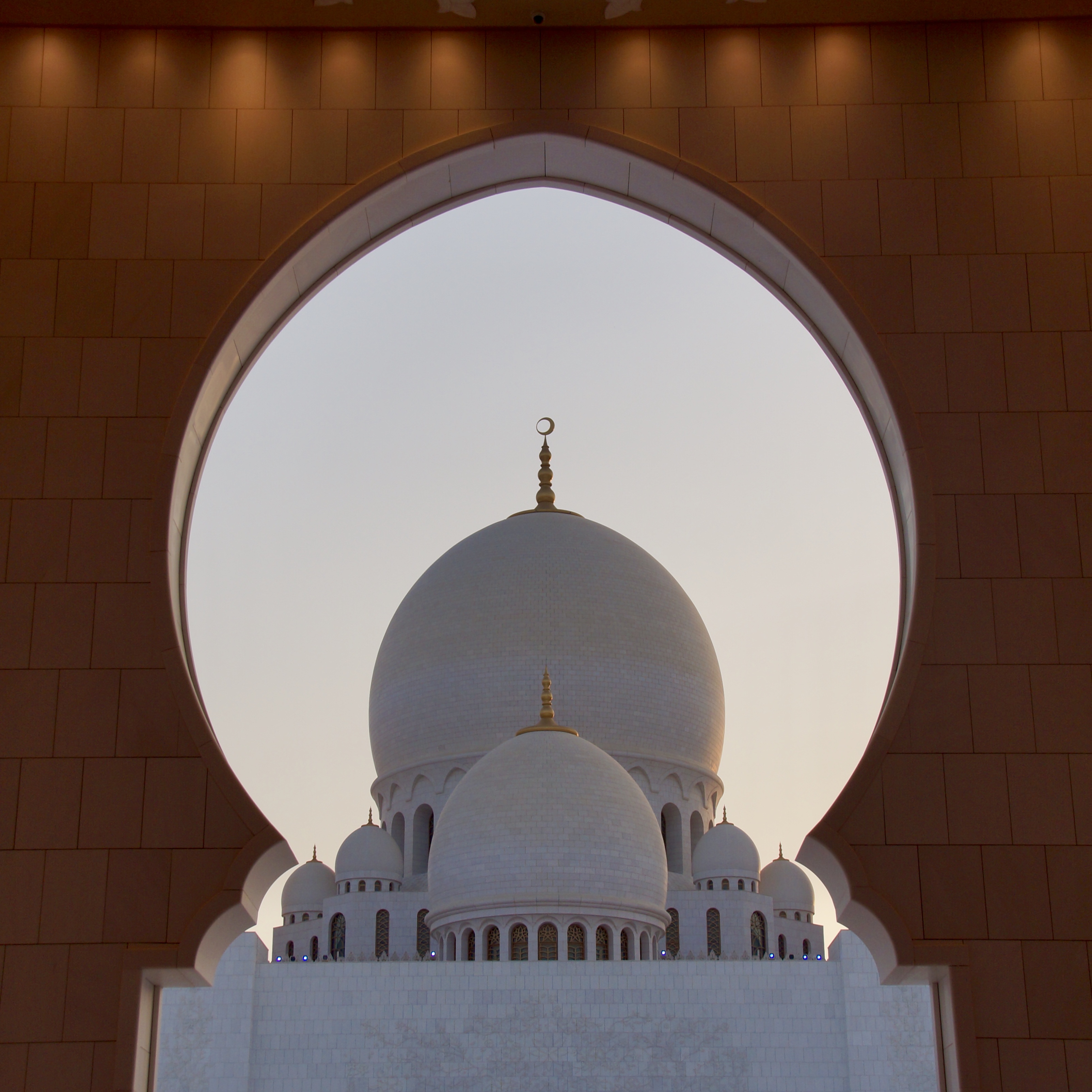 Locations such as the coastal region of Sotira have a reduced price of -10%-20% of that of Protaras. During the initial “shock” year of 2009, the market was saved by the people of the city of Nicosia, who took advantage of the opportunities for reduced prices, which at the time arose mainly from resales arranged by British buyers. Indeed, properties have been sold with good value for money, but this experience was not repeated to the same extent during the summer of 2010. First, because the “gold” opportunities that appeared during 2009 were not repeated, the best value for money price units have gone and the banks during this year became stricter with their credit policy for buyers to buy. Despite the attractiveness of prices, the Protaras/Famagusta region remains, however, a very short-season location, with an “active” sales period between June and October (at the latest) and that interest comes from buyers of homes that are interested mainly during the weekends during the months of July/August. However, the region has good opportunities to become more attractive by lengthening its summer period and become even more attractive to more permanent residents. The region could become a “sports” area for all ages, but most importantly and fairs that use sports as entertainment, keep the retirement age to be happy (mainly Nicosia buyers).

All of these and other ideas will attract more tourists, keep them busy, promote sports and increase local employment. The total estimated cost of all of the above will not exceed 5.0 million euros, a very small cost in relation to the benefits, taking into account that the million-dollar hotel investments and others are inactive for long periods of time. Unfortunately, the much publicized Ayia Napa golf project does not seem to be going ahead, while the Ayia Napa Marina will not be completed before 2013.

Whatever the ideas for this or other regions, God forbid that these projects be taken over by Government Departments/Public Officials. This work requires a private company with the participation of local tour operators/hoteliers/municipalities/local authorities. The creation of a Protaras Promotion Group can be a start and at this early stage, what is needed is leadership. The mayor of Paralimni has the first word on this in terms of initiative and others are expected to follow. Regarding the money needed, we don’t think it will be a problem, as Paralimni must be the richest municipality in Cyprus and the funds available from the Government/EU/Sport KOA/CTO could help.

Protaras therefore has very good prospects for a long term holiday home/permanent home and the market in 2011 is expected to be better than 2010. Much of this will depend on foreign demand (50% pre-recession , now reduced to 15% of the total) and the state of the Cyprus economy. The region will never realize the demand of the years 2007/2008, but if the Famagusta region plays its cards right, there is no reason not to have a revival in a short period of time.

Previous Post
What is the easiest accounting software to use for small businesses?
Next Post
Bichon Frize Problems: Temperament