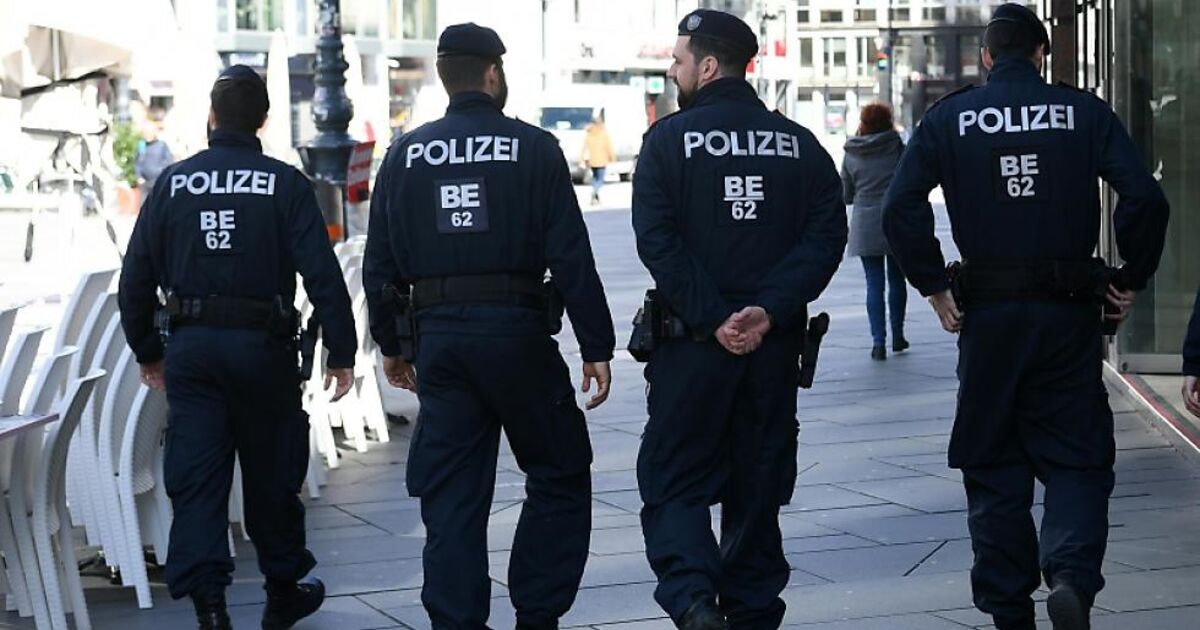 The retirement age for civil servants is increasing

The retirement age for civil servants is increasing. This is shown by the public service monitoring report published on Friday. According to this, the federal civil servants retired at an average of 62.9 years in the previous year. The increase compared to 2019 was 0.5 years. However, this is possibly due to a one-off effect caused by the pandemic.

The report published by the Ministry of Public Services indicates that the number of incapacity pensions has fallen unusually sharply. This minus of 28 percent could be related to the Corona circumstances and have follow-up effects in the coming years.

Overall, however, it should be noted that the various pension reforms since the beginning of the century have seen a steady upward trend. Because in 2003 the starting age was 58.3 years, around four and a half years below the current age. In the “five-year comparison” there was at least a plus of 1.2 years.

Members of the executive branch arguably owed their duties to retire earliest. You last retired at an average of 60.4 years. Teachers who do not retire until the age of 64.2 stay in the job the longest. However, in the previous year, the educators had the strongest increase in new entrants, the value rose by 146 compared to the previous year.

The largest proportion of those who retire at the standard retirement age can be found among the judges. 59.9 percent retire at 65 or later. In the case of teachers, the figure is 54 percent. At 32 percent, this figure is significantly lower for the executive.

Previous Post
The F (s) collective applies for the National Theater
Next Post
Arthur Grumiaux’s centenary: the love of art as an absolute