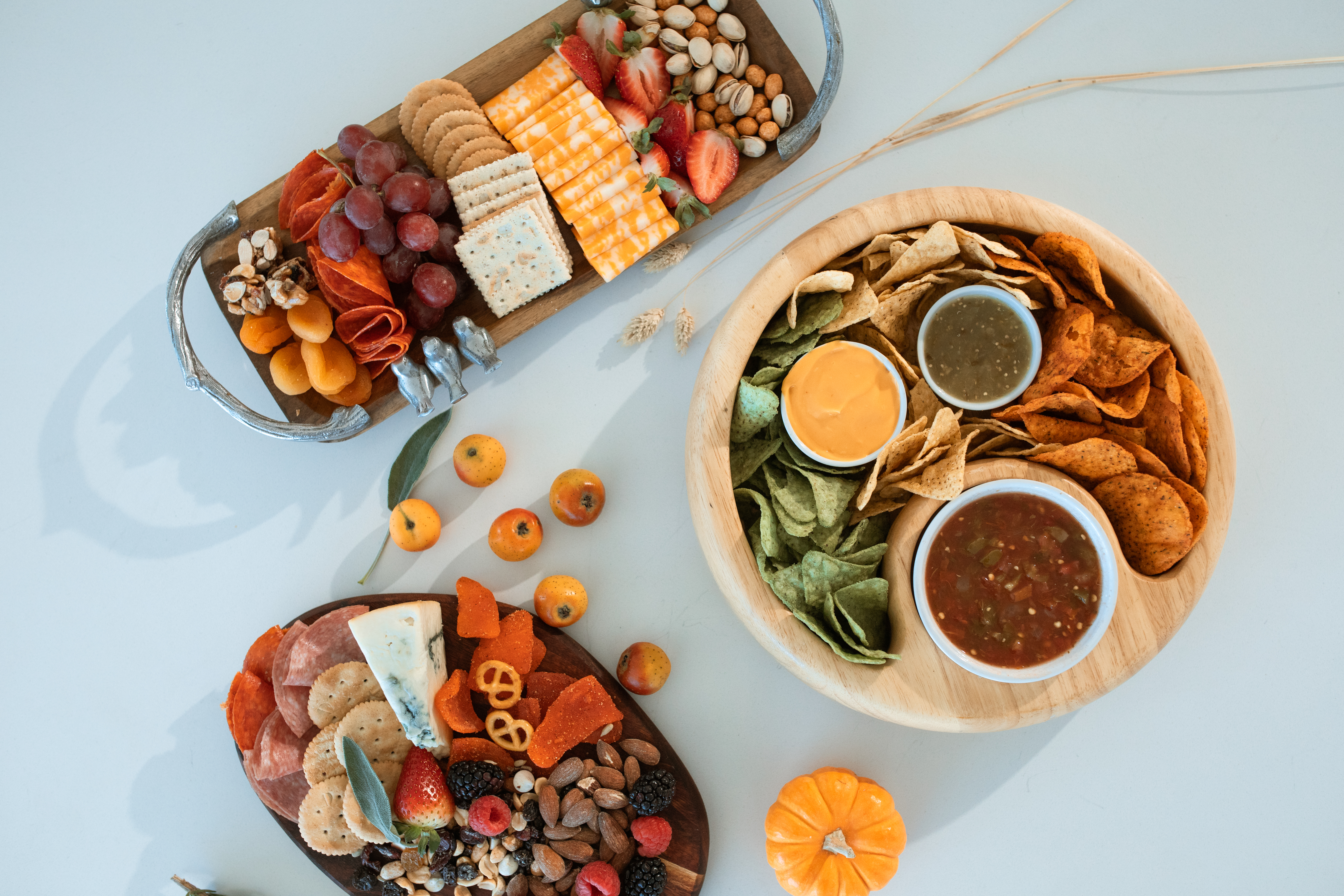 The specific heat of humans

Is pancake to biscuit like man to aluminum? Well, yes, actually. Pancakes and waffles have a lot in common and it turns out that so do metals and humans. What is this shared value? Specific heat! Remember high school chemistry class when we set different metal objects on fire and then measured how fast or slow the object would heat up and cool down? This value would vary drastically depending on the metal. As a coolant, aluminum foil, just like the kind you use in your kitchen, heats up very quickly and cools down very quickly as well. Aluminum is very different from iron, which on the other hand is slow to rise in temperature and also slow to cool down.

When it comes to emotions, humans also have their own unique specific heat value. Some of us get ‘hot’ (see what I did there?) quickly and then cool down quickly, but others show remarkable patience up to a point and then get really hot and take a considerable amount of time to cool down. Think of the difference between a Buddhist monk and a two year old. Which one would you prefer to discuss or confront a problem or concern with? Human specific heat is basically a fancy way of saying temperament, except maybe we can measure, quantify, and compare variation from person to person in a logical way. There is no right or wrong, good or bad specific heat value. Instead, they each have their own place and purpose for different things. For example, aluminum is a terrible conductor of heat, but aluminum’s molecular structure allows the element to have rapid temperature changes compared to any other metal, making it ideal for cooking since it’s less likely to burn . The griddle, on the other hand, holds heat longer, so it wouldn’t be ideal in the kitchen, but if you’re camping and want your food to stay hot longer in the pot, then it’s great!

What if we could figure out what each of our specific heat values ​​are and then use that as a reference to compare it to other people? Picture yourself on your dating profile alongside your astrological sign and your age, did you also include your human specific heat value to indicate how much of a temperament you have? Some people like to be around other people who are quick to anger but also quick to reconcile, especially if they are like that too! Others, on the other hand, may look for partners who are slow to anger and also slow to decompress after an argument if so. For example, I am a short-tempered redhead and my husband is a quiet North African. Naturally, when we argue and I’m fine five minutes later, ready to go ahead and kiss and make up, I expect him to follow along in this direction, too, but he doesn’t at all. We have very different specific heats! Had we known each other’s ‘number’, when we first met, it would inform and shape how we react to each other and our different temperament needs. This knowledge could help us soothe the burns of others instead of inadvertently adding fuel to the fire.

Who remembers the Hot or Not website when we were teenagers? Well, this is the modern ‘Hot or Not’ experiment but more deliberate than assigning a number from 0 to 10 to someone’s photo online.

So what’s your number?