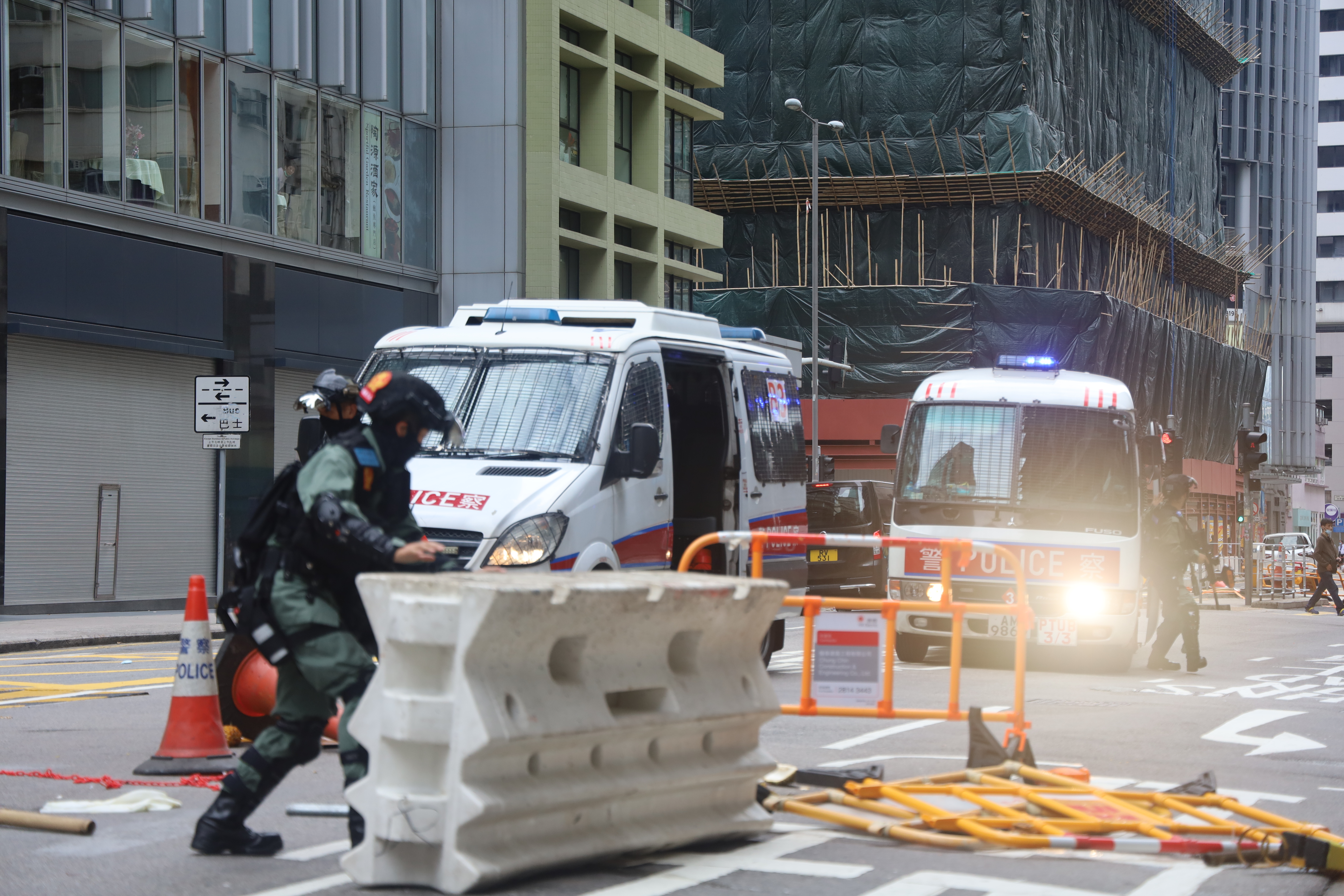 The winner, the loser and the breakeven artist

In life, you have spectators and participants, and everything in between, as in dualism, you have everything from top to bottom and what is between that above and below. In fact, this article is mainly about the participants who actually win, not the viewers who want to win without making the efforts of the participants. So, I’ll cut to the chase: When I came up with this article, I was thinking about the cheating scandal to get into college on the news involving wealthy people paying for their less talented kids to go to Ivy League schools. and being “homeless partiers,” while more deserving people who really need and want education and qualify for education are shunned by these same Ivy League schools. I mention this because, we need genuine participants in life, not just glorified spectators who are artists who fail to reach the point of equilibrium that manage to appear to be participants in life by cheating.

We all want an “easy way”, even those of us who really work hard at it, even a genius like Michelangelo who essentially said with me paraphrasing, of course, “If I could do the Sistine Chapel and the Statue of David easily, I would. I would, and if you knew how hard these things have been worked, it wouldn’t seem so great. ” That brings me to a point, we all want shortcuts to greatness, even the best of us who see “cheats making it easy.” I just mentioned a key to human nature and the human condition there: we all want it to be easy, even those who are willing to work harder, smarter, and use what we have in the best way they can. are genuine genius. If we could have it easy without the hideously twisted consequences of cheating, we would. That is my point. The difference between winners, losers, and break even artists is as follows. Winners are willing to work smart, work hard, or work hard and smart. True losers can only ultimately envy and be bystanders because they are unwilling to shut down, not to performers or break-even points, or to be immediately lucky with good fortune at first that is not repeatable. Anything less than a true winner pays the price, often a high price. I know that’s apparently “bad”, Vincent Lombardi likes to say, but I have the benefit of being honest about it. In this season of Lent, I go beyond the truth to honesty, especially with myself. Sure, I stopped even telling “white lies” or lies at all or even half the truth because of my Lenten sacrifice as a Christian. In fact, though, I’d rather tell it like it is and pay the right way than lie, follow my “natural” human nature, and pay a higher price. After all, what do you think is the true nature of break-even losers and break-even artists? Especially when they try to duplicate their “lucky hits” with skill and true genius. That’s where the real winners come in anyway, the people willing to develop the ability to repeat victory with skill and understanding gained and be genuinely great.

So in life, you have spectators and participants, and everything in between, as in dualism, you have everything from top to bottom and what is between that above and below. But going beyond that dualism, you have cold cause and effect, which is the ultimate dualism in which the cause is the master and the effect is the servant of the cause. Making a correct cause to obtain a correct result, as hard as it may be, however much it takes, that is the key to truly winning.

So, I end with a thought about a book that I have and have read a few times by a colleague named Bern Wheeler. It basically says that we should strive to live in a winning way. “The one and only law of winning” is not just a title, it is a reality and a reality by which the sane live honestly and truly.