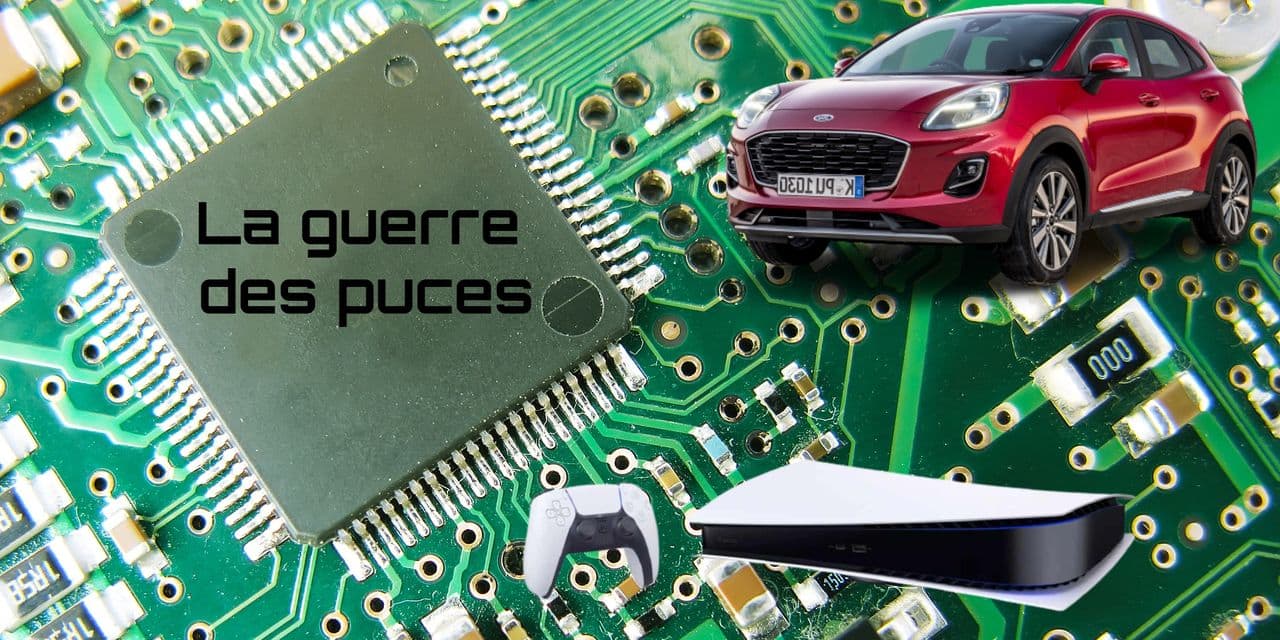 The world is running after vaccines, but also chips: the shortage of semiconductors will have an impact whose consequences you cannot imagine


What do the last PlayStation 5 that your offspring claims have in common with the SUV that you want to buy? You may well not get your hands on one or the other for a while. In question ? The other shortage that agitates the world behind that of anti-Covid vaccines: that of semiconductors.

More than six months of delay before you can get behind the wheel of the last car you ordered. Benedictine patience, at least six months and maybe almost a year after their November 2020 release, before they can easily get their hands on the latest PlayStation 5 or Xbox Series. Difficulty obtaining certain models of smartphones, tablets, or PCs.

This illustrative triplet is not a pessimistic myth. It reflects a situation about to materialize from an industrial point of view and therefore, at the end of the chain, with major impacts on the market and the end consumer. In question ? The chip war, captioned the semiconductor crisis. Alias ​​the umpteenth chapter of the book, unfinished, on the West’s dependence on Asian productivity.

If the pandemic may have revealed anything, it is to what extent our Western societies have become techno-dependent. Telecommuting is the perfect example. Whether it is a computer, a smartphone, a state-of-the-art console, a device to facilitate videoconferencing or the ODB (on-board computer) integrated in your car: all these ” devices “embed chips (such as the processor, the electronic brain of many devices), which all operate through semiconductors. We will not do applied science here, but in two words: a semiconductor material is capable of both isolating and conducting an electrical signal. It is on this double hat, this dual ownership, that the founding principle of modern computing is articulated.

What is stuck with the production of these integrated micro-circuits?

Previous Post
The black year of tourism summed up in one number: 1,300 billion dollars in losses worldwide
Next Post
Change of reservation with Brussels Airlines free of charge until the end of May