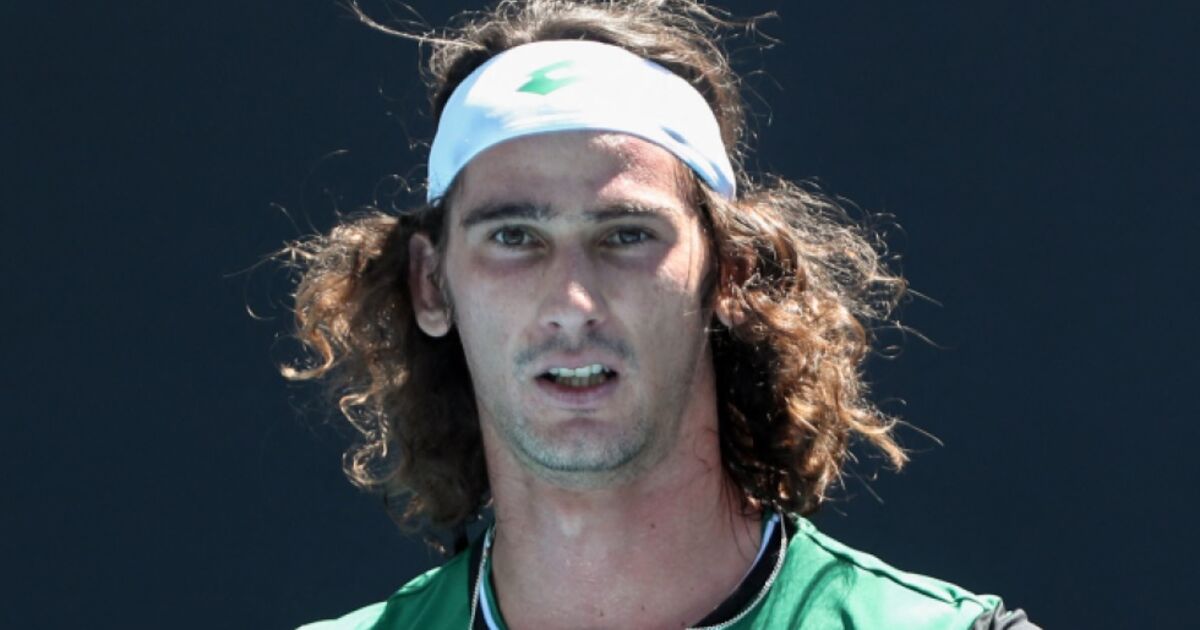 Lloyd Harris swims on the wave of success at the tennis ATP500 tournament in Dubai. Dominic Thiem’s ​​second-round conqueror beat Japanese Kei Nishikori 6: 1.3: 6.6: 3 on Thursday and already made it to the semi-finals. Previously, the 24-year-old South African who had come out of qualification had eliminated the second seeded player in the tournament with the Serb Filip Krajinovic (number 14).

Things are going according to plan for Lloyd Harris

Should Harris also take the third-placed Canadian hurdle Denis Shapovalov, he would be in an ATP final for the second time in his career after Adelaide in 2020. It is already clear that the strong server will improve from 81st place in the world rankings towards the top 60. Shapovalov defeated the Frenchman Jeremy Chardy 7: 5.6: 4. The Russians Andrei Rublev and Aslan Karazew contest the second semi-final.