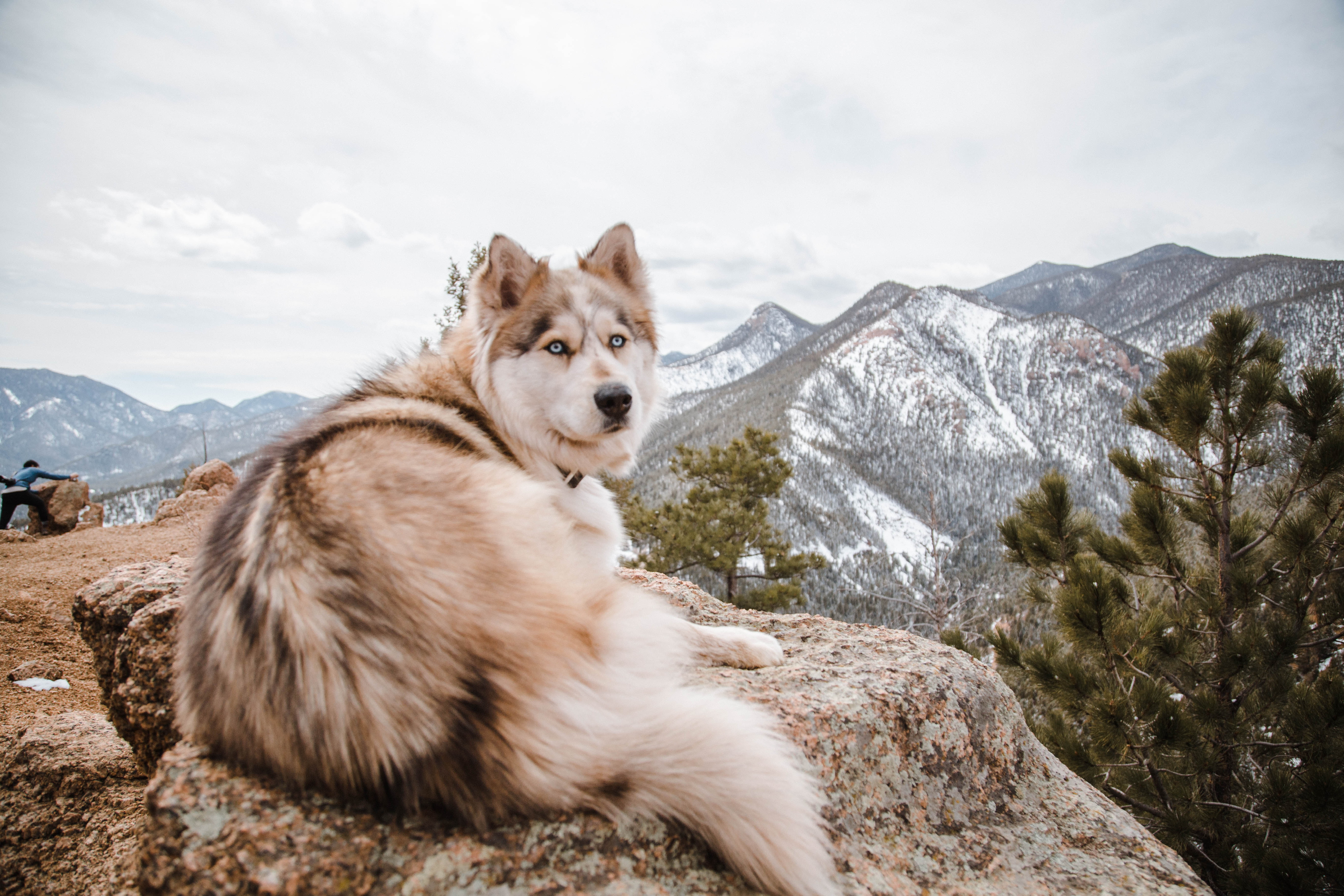 Things you should know about the exotic shorthair cat

Cats have been one of humanity’s most treasured companions throughout history. They are known as playful and affectionate pets. The exotic shorthair is a recent breed of cat that has become increasingly popular with cat owners around the world. The breed originated in the United States in the early 1950s. The breed was formally recognized during the 1960s. It is a cross between the Persian cat breed and the American Shorthair. Other crossbreeds between the Persian and shorthair cat breeds, such as the British Shorthair, are also considered by some to be exotic shorthair cats. Due to their longhaired Persian heritage, there is a one in four chance that one longhair will result from the breeding of two shorthaired exotics.

The breed has a distinct appearance that distinguishes it from its Persian and American short-haired ancestors. The exotic cat has a large, almost huge head. His face is flat, with full cheeks and a pug-like nose. A strong chin and broad, powerful jaws give the cat a distinct appearance. It has widely spaced ears and large, round eyes. The color of the eyes depends on the color of the coat; Blue eyes are common in the blue and white varieties, green is the norm for chinchilla-covered specimens, and gold is the most common among the other varieties. The shorthaired exotic exhibits a coloration similar to that of the Persian breeds, although they have shorter and erect hairs. Their coat is slightly longer than that of the American and British shorthaired breeds. They are medium-sized, well-muscled cats with huge chests and broad shoulders. The breed has a short, thick tail. This cute and cuddly appearance makes the exotic shorthair cat a favorite with enthusiasts and regular owners alike.

The breed is known to be loving and loyal. The short-haired exotic quickly bonds with its owner. They are naturally curious and playful, although they tend to be less rambunctious than their Persian ancestors. This makes them good lap cats, perfect for people who live in apartments. The cat is friendly with other people, as well as other cats and even dogs. Their dense, fluffy hair may require weekly combing to help remove matted hair and dirt, although the breed is fully capable of self-cleaning. Their American short-haired heritage makes them good hunters and hunters of mice, especially when their owners offer them with treats and other incentives.

Breeders are the only source for certified exotic shorthair kittens. Animal shelters may have adults for adoption. Adopting an adult is a short process, usually involving a couple of minutes of paperwork and paying a standard fee. Obtaining kittens from breeders may take longer. Certification, pedigree, and other paperwork may take time to process. It is important to check if the breeder tests their cats for feline polycystic kidney disease. PKD is a common ailment found in breeds derived from the Persians. This disorder can lead to eventual kidney failure. Exotic shorthair kittens are strongly recommended to be tested for PKD. Exotic shorthair prices range from roughly $ 100 for adult animal shelters to up to $ 600 for kittens from reputable breeders. Annual maintenance costs for the exotic shorthair can reach $ 1000. These include medical checkups, cat food costs and other miscellaneous expenses.