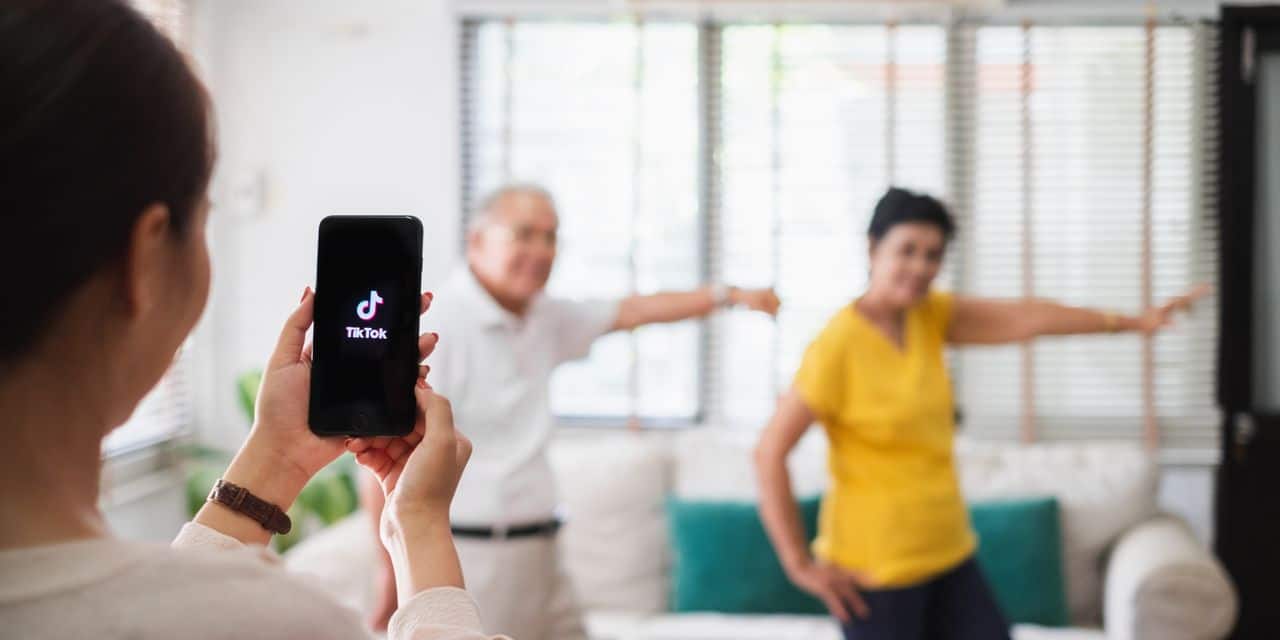 
On average, Belgian internet users aged between 16 and 64 spent 1h45 per day on social networks in 2020. And TikTok has 2.8 million active Belgian users compared to one million a year ago.

Did Belgians spend more time on social media in 2020? A benchmark study by We are Social and Hootsuite provides several answers.

The first concerns Facebook, which has recovered. “After a serious decline in Belgium, Facebook has therefore recruited new members, thanks to the confinement. According to our own calculations, it has 6.91 million active Belgian users. We can imagine that the new users are more aged, the opposite would be surprising “.

Previous Post
Despite the crisis, Belgians are already booking their holidays for this summer
Next Post
Why is vaccination a cause for concern?