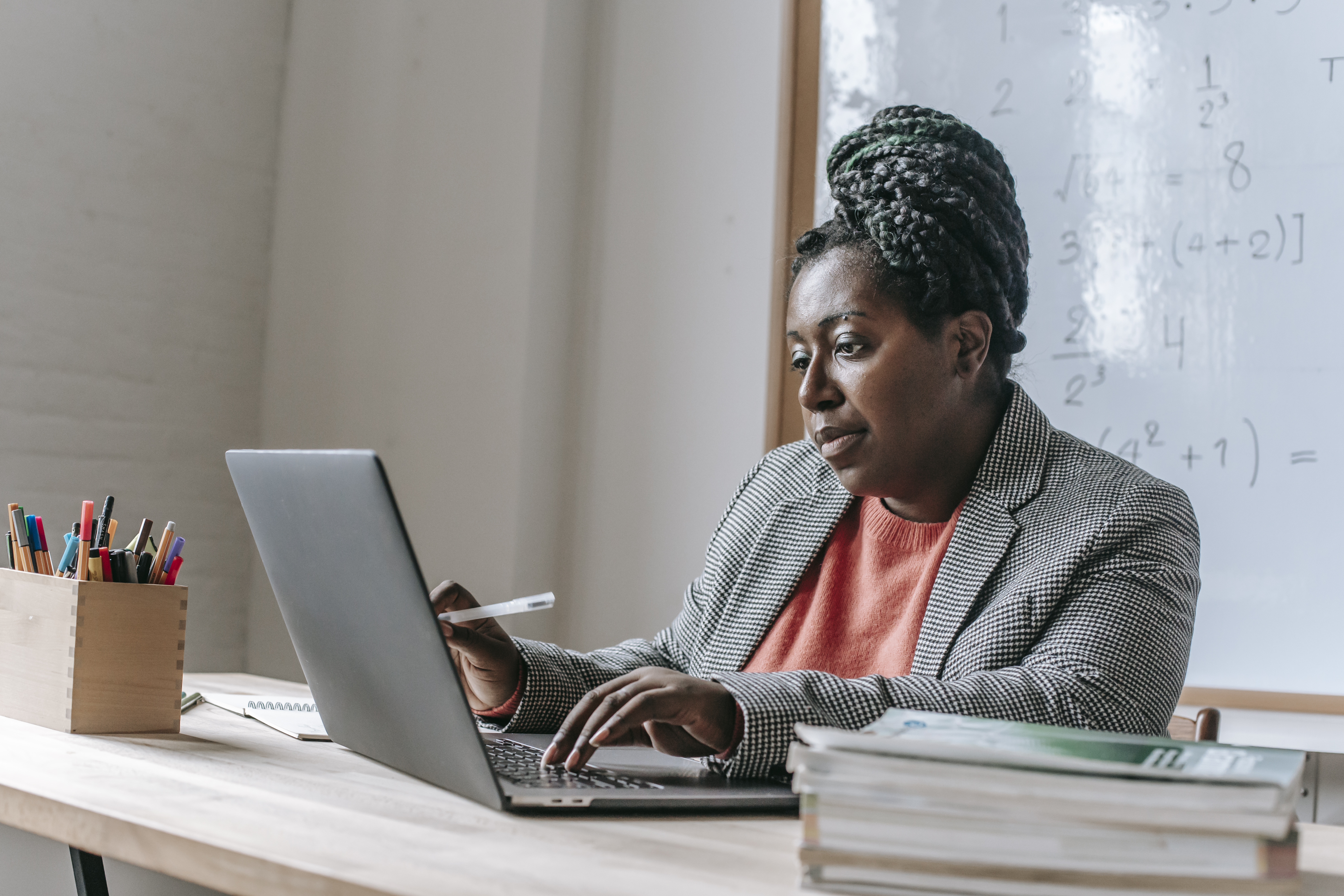 Agrochemicals – India is ranked as the fourth largest producer of agrochemicals in the world. Agriculture being the largest employer and known as the primary sector of the Indian economy, it has created an operating sector of endless need for agrochemicals, making it one of the most profitable manufacturing industries. Businesses range from large-scale manufacturing companies to small businesses that can be and are established in villages. It is projected to reach a market of $ 269.7 billion by 2022.

Automotive / Automotive Components – India is projected to be the third largest automaker in the world by 2025. In a survey conducted in April 2018, only in one metropolitan city of the lot in India; Bangalore showed the results of 4,000 new registered vehicles being added to the road every day. This obviously boosts the automotive components industry, ranging from large to small scale manufacturing, component exports in India stood at Rs 10.90 billion in 2016-2017. In India’s export industry, the automobile ranks third with a valuation of $ 14.5 billion.

Textile industry-From colonization to date, India is known for its cotton and its use in textiles. According to the Ministry of Textiles, the Indian textile industry contributed around 14% to industrial production, 4% to the country’s GDP and 13% to the country’s export earnings in 2017. India appears to be the largest producer of cotton and the second largest exporter. after China. The industry employs some 40 million workers directly and 60 million indirectly.

Food and drinks – The F&B industry ranks fifth among manufacturing sectors. It was ranked 13th in the ranking of the largest recipients of Foreign Direct Investment in 2017. By market size, India ranks fourth in the world for the F&B industry overall, with revenues of $ 200 billion. India is the largest producer of legumes, milk and the second largest of rice, wheat, fruits and vegetables. The category makes up about 40% of your consumer packaged goods.

Jewels and gems – The gems and jewelry sector plays a notable role in the Indian economy as it contributes to about 7% of the country’s GDP and ranks as India’s top exporter, 15% of total exports, resulting in at $ 42.6 billion.

Packaging industry– Ranked as the 5th largest sector in India’s economy with $ 32 million in 2015, it stands out as a prominent sector for most other industry segments. Due to the rising standard of living, the stigma that packaged products have a higher value is ingrained in the consumer’s mind and this has resulted in the growth of the packaging industry. This industry is supported by various other industries without relying on a single sector and therefore it will flourish forever even with the changes from plastic to paper and fabric.

Glass manufacturing – The per capita consumption of glass in India is 1.8Kg. With applications in a large number of areas such as architecture and construction, most buildings, from shopping malls to office and apartment buildings, use glass and fiberglass as walls and doors as decoration. India’s glass export stood at $ 639 million, which has shown an immense growth of $ 225 million in 2012.

Rubber and rubber products– India is the world’s third largest producer and consumer of natural rubber, producing more than 35,000 types of rubber products. It is used for national and international trade, the export of which was recorded at $ 5 billion per year.

Metal sector – By increasing their demand in automobiles, capital goods and infrastructure, Indian metal players continue to be profitable in their sector. India is ranked as the third largest steel producer with a production of 101.4 million tonnes of crude steel. GOI has allowed 100% investment in the sector along with exploration in the metals and mining sector, which would boost the sector.

Previous Post
The complete guide to renovating your kitchen sink and faucets
Next Post
Matt Hustons Ex2 System: the logic behind the Ex2 system