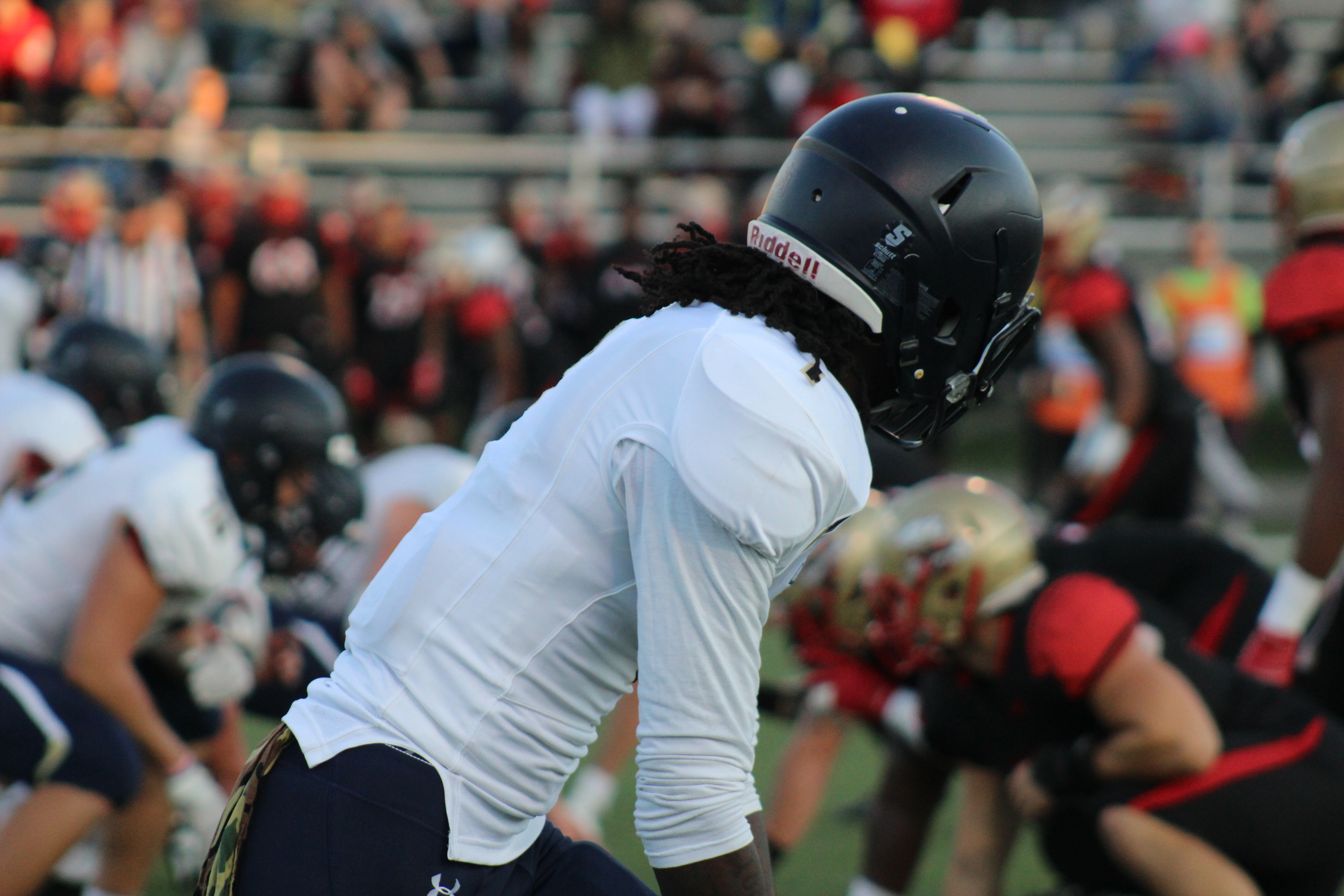 Here is my overview of the top ten teams in the NFL. This season looks to be a roller coaster ride and many teams will struggle to stay on top of this list. This was written after week seven, so things may change between now and later in the season.

10. Dallas Cowboys: They’re 4-3 in their division, and that’s a tough division in the NFC East. The Redskins and Giants are tough competition. Plus, the Eagles don’t just flip on teams. They’ve been struggling lately, due in part to injuries and suspensions (cough, cough, Pac Man Jones).

9. New England Patriots: Even without Tom Brady, the Patriots are still winning games. Matt Cassel is decent enough from time to time to get things done. The defense has been buzzing recently as they held Denver’s mighty offense to seven points.

8. Carolina Panthers: Jake Delhomme and Steve Smith are back to their old habits; victorious. Their offense is clicking on all cylinders. His defensive backs Ken Lucas and Chris Gamble prevent opponents from easily reaching the end zone.

7. Tampa Bay Buccaneers: Jon Gruden has put together another great offense with this Buccaneers team. They seem to shoot every down. Jeff Garcia looks to be at his best this season. His defense might work, but it’s still good enough to slow down opponents.

6. Arizona Cardinals: Kurt Warner looks good at quarterback this year. He has plenty of targets to throw at in Larry Fitzgerald and Anquan Boldin. At running back Edgerrin James and Tim Hightower combined for a decent backfield combo. They have some of the best safeties in the league on defense.

5. Washington Redskins: Second in their division, the Redskins are proving they can be one of the best in the league. Jason Campbell is showing everyone that he’s real and he’s keeping his starting job. Santana Moss has been on and off this season, but he puts up big numbers when he’s on.

4. Buffalo Bills: Trent Edwards and Lee Evans pack a powerful punch at quarterback and wide receiver. Buffalo is at the top of its division and will have to fight and climb the Patriots team.

3. Pittsburgh Steelers: Don’t overlook this team, they are undefeated in their division and conference. They are also on a three-game winning streak. Good offense with Ben Roethlesberger and Hines Ward. Great defense with Troy Polamalu and Lamarr Woodley.

2. NY Giants: If they didn’t have a loss they would be first on this list. It was a tough call as they have a tougher division than the team above them. They are playing as well as ever, maybe dare I say, better than last year.

1. Tennessee Titans: 6-0, only undefeated team left in the league. That speaks for itself, Jeff Fischer has kept this team together despite losing Vince Young early on. He will continue to play Kerry Collins at quarterback until he has problems or loses games. His rookie running back, Chris Johnson, has really shown that he can get big wins and touchdowns. Johnson is a decent sleeper pick for rookie of the year.