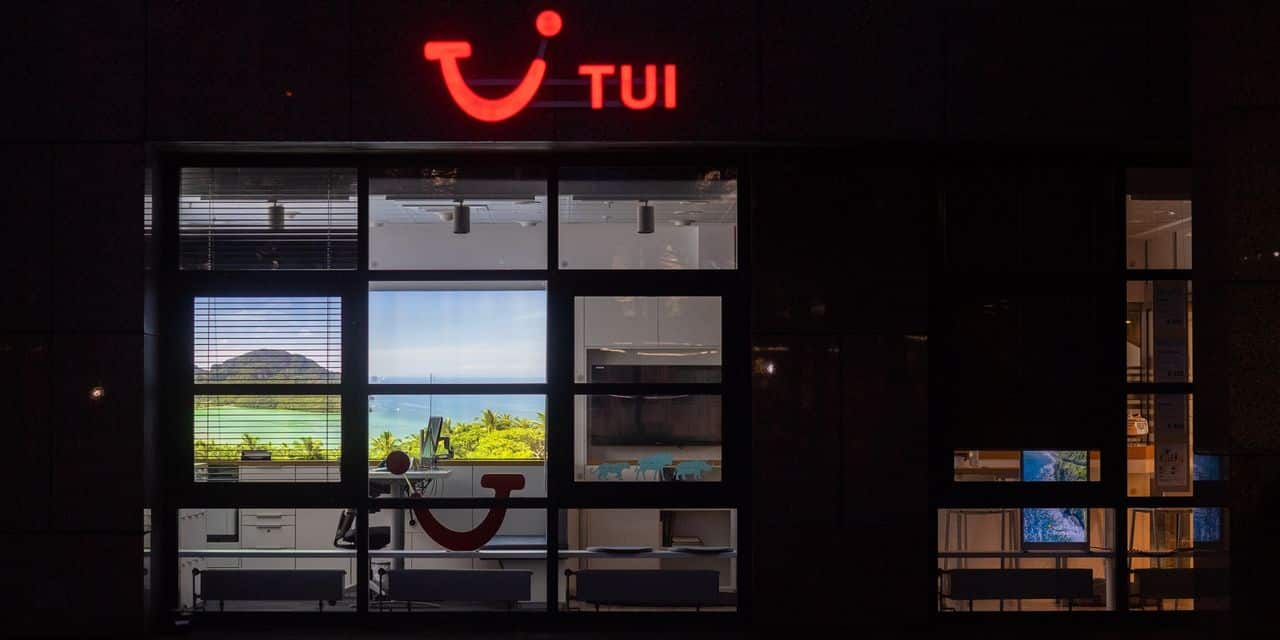 A ban on non-essential travel will be on the menu of discussions at the European summit on Thursday. Prime Minister Alexander De Croo is in favor, and the measure will be on the table of the Concertation Committee on Friday.

The Belgian Association of Tour Operators (ABTO) expects such a decision and understands it. “We want, like the population, for the virus to disappear as quickly as possible and therefore prevent variants from entering the country”, underlines its spokesperson Pierre Fivet.

The number of reservations for the Carnival holidays is very low and operators have already taken the initiative to cancel their stays. The ABTO therefore expects nothing from this period. “It will also be very difficult to leave at Easter,” adds Mr. Fivet.

The association is therefore already looking towards summer, hoping that Belgians will book stays in the sun as soon as possible. “With containment, the urge to travel is stronger than ever. We see vaccination as the light at the end of the tunnel.”

On the side of the Professional Union of Travel Agencies (UPAV), we are not more optimistic for July and August. “There is a lot of hesitation, so it will be mostly last minute,” says Vice-President Anne-Sophie Snyers. The industry is hoping for a harmonized decision to avoid departures from neighboring cities as was the case when non-essential travel was banned last year.

The agencies, overwhelmed by cancellations for several weeks, would also like to see an end to the “bashing” which targets them. “We are shot at with red balls, some of our members are insulted as if they were responsible for the spread of the virus, while we only represent part of the travel sector,” said Ms. Snyers. “The person who went to ski and who then led to the confinement of thousands of people was not gone via an agency,” she illustrates.