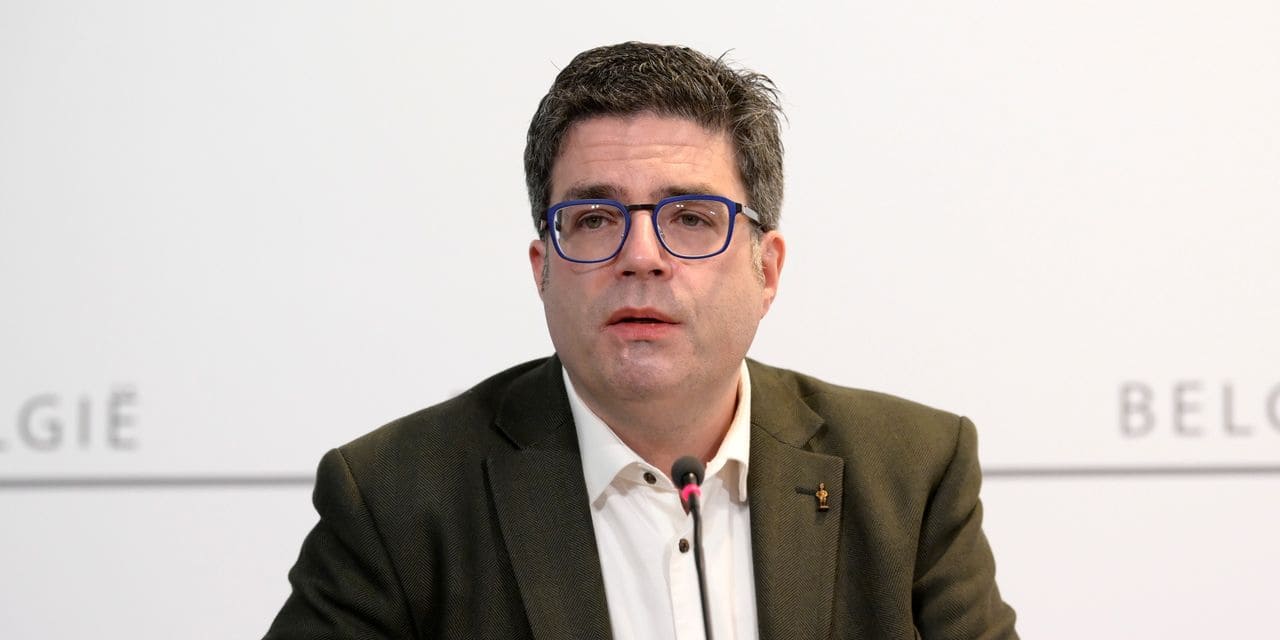 Towards a cessation of professional football in Belgium? “Many scenarios are possible”

In Belgium, the figures related to the health situation are extremely worrying. A new consultation committee is also scheduled for tomorrow at 9 am in order to avoid another disaster. A new three-week lockdown is mentioned in particular. Will sport also be affected by this new Codeco? No decision has yet been made. But the situation is worrying as mentioned by Steven Van Gucht for our colleagues from VTM.

“Indeed, we have seen a lot of infections in football in recent months”, he begins. “It is one of the professional sectors which has had the most infections. Let us not forget that we are talking about a contact sport here. The world of football has put a lot of effort and resources into test players and staff. I applaud and that will certainly help. But there is no guarantee. You cannot test every day. So that means you cannot detect every possible case. “

Pro-League spokesman Stijn Van Bever also spoke about a possible stoppage. “We have shown in recent months that professional football is organized in a safe manner. So we are not immediately afraid of another interruption.” In addition, he clarified that communication was very important with the experts. “We also have weekly contact with virologists and can therefore make adjustments at any time if necessary.”

In addition to football, is cycling also in the sights of Codeco? For Steven Van Gucht, it represents fewer problems. “Unlike football, cycling is not a contact sport”, estimates the interfederal spokesperson for Sciensano. “I see less concern in cycling. There are also a lower number of infections in this sport. Of course, we will have to take precautions. Especially with peripheral people like coaches or masseurs. But I think the protocols necessary that have already been developed are effective. “

In conclusion, the virologist decided not to comment on possible concrete measures. “In the past, it was already decided to allow the holding of football matches. Now it is up to the government to decide what to do. There are many scenarios possible. There is a plan B, a plan C. The consultation committee will determine the strategy to be adopted. “