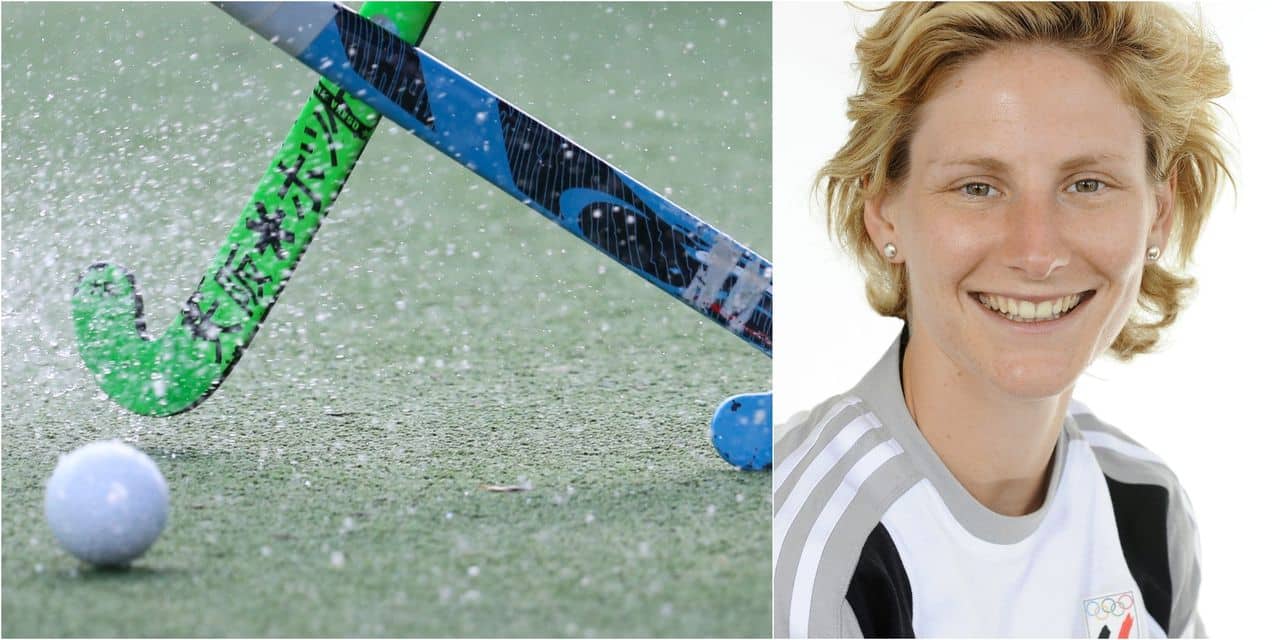 In Waterloo, the leaders decided to put the ladies back in the best environment. A duo will lead the team with a mission to bring the club back into the Top 4 in the short term. Arnaud Massaert therefore welcomes Joy Jouret at his side, who is leaving her T1 post in Namur. The Namurois, who played in DH, will more than likely come down to D1 next season. Despite this, Joy Jouret’s imprint is remarkable. The former Red Panther (2001-2010) gave the Namur residents a real personality.

His visit to Namur is a great success. She had been called in 2018 to bring men up in DH within 3 years. It only took him one season. She is young and ambitious. She has ideas. His playing philosophy is decidedly offensive. She gets the chance to express herself in a club that can lead her to the top pretty quickly. She also demonstrates psychology in her approach.