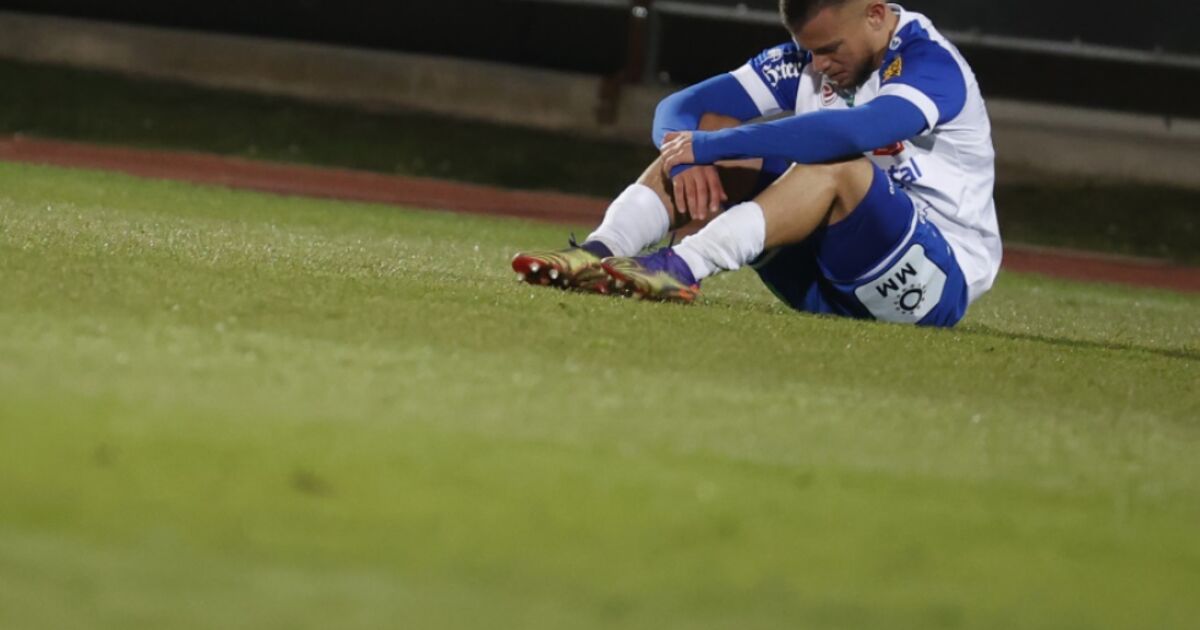 Tristesse at Hartberg after dramatically missing the top 6

Until a few moments before the final whistle on Sunday evening in the Hartberger Profertil Arena, everything pointed to the entry of the hosts into the championship group. St. Pölten defender Kofi Schulz brought the dream of a second top six finish in the Bundesliga en suite to an abrupt end in the fourth minute of stoppage time with an equalization to 3: 3. To have the goal so close in mind caused the East Styrians to be even more disappointed.

Since the WSG Tirol only played 1: 1 in the parallel game against Rapid, Hartberg would have overtaken with three points. The Hartbergers achieved four of their seven victories in the regular round in the past seven laps alone. In the end, this spurt started too late to buy the master group ticket.

After the international break, coach Markus Schopp now has time to get his team back on track. After the draw, sadness spread, as did captain Rene Swete. “That is of course very difficult to digest now. The mood is at its lowest,” stated the goalie. After an initial phase of disappointment, however, you have to collect yourself again. “When this complete disappointment has subsided, we should go back to the agenda. It is not now that we have relegated,” added Swete.

This was also followed by goal scorer Sascha Horvath, who had given the Styrians hope with his goal to lead them 3-2. You now have time to deal with the situation and then “we just have to look ahead”. TSV President Brigitte Annerl tried to highlight the positive aspects: “It was a roller coaster ride of emotions. What I was able to see was a totally courageous team that fought back again and again. At the end of the day, however, a lot was against us. “

Coach Schopp congratulated the Tyroleans and took the constellation pragmatically. “When you have such a mode where everything comes together after 22 laps, then on the one hand it is bitter that you got this goal just before the end, on the other hand it is a situation that we have to classify correctly” , emphasized the 47-year-old. In Hartberg you don’t have to claim to have to reach the top six per se.

The goal set before the season – namely staying up – is still possible. Merely the task of getting this mission wrapped up ahead of time has now not worked, so Schopp. The starting position for the qualifying group is good, as the Hartbergers are going into the next championship phase as leaders.

There it comes to a reunion with the spoilsport St. Pölten. The Lower Austrians, who had recently stumbled a little, took something countable again at the end of the basic round. But they too still see room for improvement, as captain and keeper Christoph Riegler stated: “Hartberg was definitely stronger than us in the second half. But if you can see something positive, then it is that the team has still shown morale and that Has managed to equalize. “