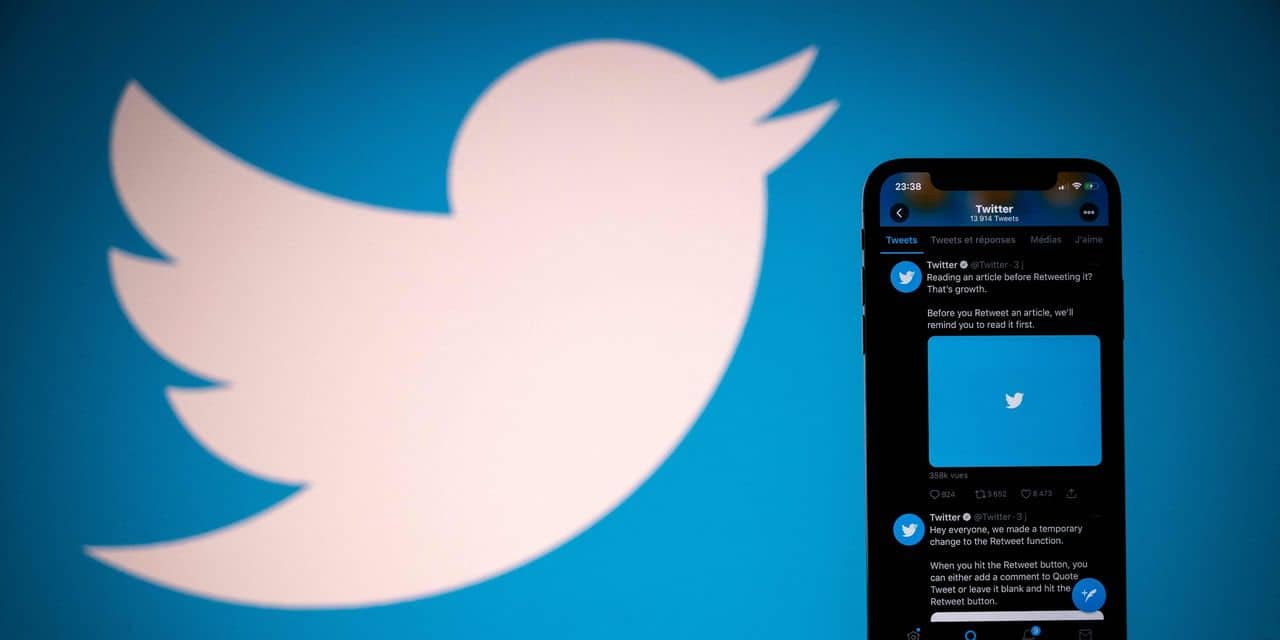 “I’m creating my Twttr account,” the platform founder tweeted on March 21, 2006. On Friday, he tweeted a link to the “Valuables” site, where amateurs can make an offer.

The highest bid on Saturday – $ 2 million – came from Justin Sun, the founder of TRON, a blockchain platform, the core cryptocurrency technology, and owner of the BitTorrent streaming platform.

“The creator of a tweet decides if he would like to send it to the blockchain to create a unique authenticated version,” explains the tweet auction site.

Buying a tweet means acquiring “a digital certificate of the tweet, unique because it was signed and verified by the creator,” the company says on its question-and-answer page – like an autograph.

The tweet itself remains visible to everyone, as long as Jack Dorsey or Twitter leaves it online.

Just as the video sequences of basketball matches remain visible for free on the internet, even after having been sold in the form of an “NFT” (“non-fungible token”), or non-fungible token: a virtual object with an identity, the authenticity and traceability in theory indisputable and inviolable, thanks to the blockchain.

Launched at the beginning of October by the company Dapper Labs, in partnership with the NBA, Top Shot allows you to buy and sell these video clips, called “moments”, at prices that vary according to their rarity.

Since the start of the year, Top Shot has generated more than $ 200 million in transactions, according to a spokesperson for Dapper Labs.

In 2019, Justin Sun put $ 4.6 million on the table for lunch with the iconic billionaire Warren Buffett, one of the bitcoin slayers.

The “NFT” are all the rage among collectors for a few months, to the point that the Christie’s house auctioned, at the end of February, for the first time, an entirely digital work sold thanks to this technology.