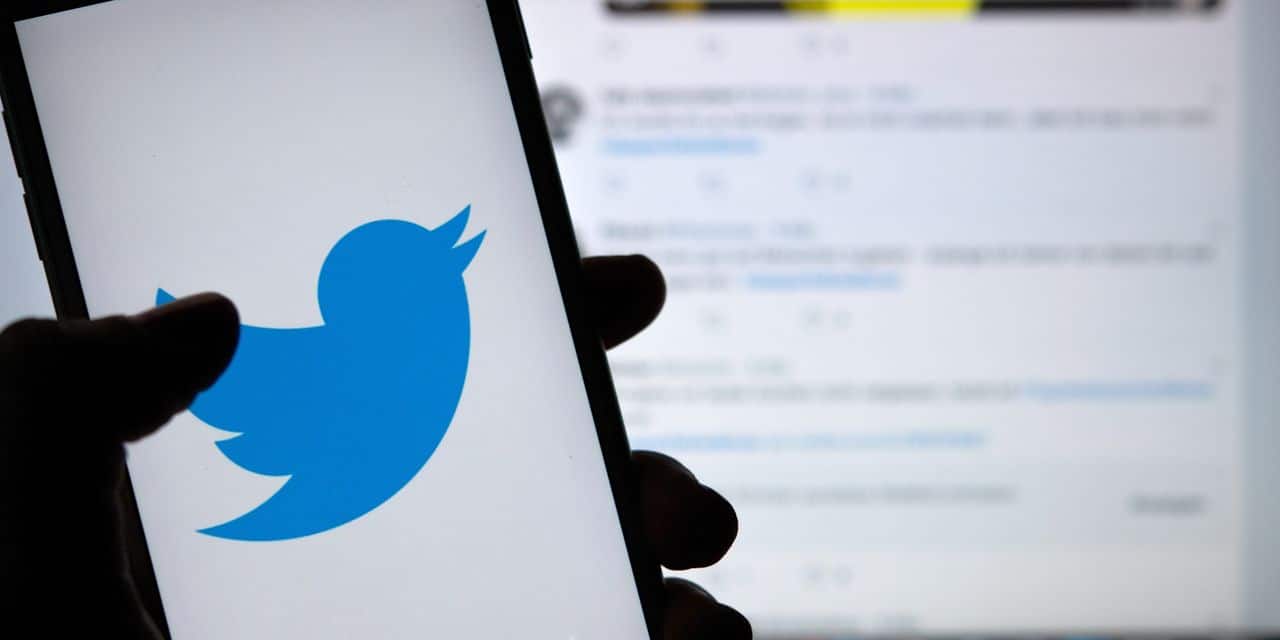 A spokesperson for the California group confirmed that tests were underway after a computer researcher, Jane Manchun Wong, revealed the information on Twitter.

Since the beginnings of twitter, its users have called for a button to edit a message in the event of a spelling mistake or other error.

“We’ve looked at the practicalities (of an edit button), but we probably never will,” Jack Dorsey, Twitter founder and boss, said in an interview with Wired magazine in January.

The “undo” function would allow a problem to be corrected immediately, without causing complications in the event of modification after a message has already been retweeted, for example. It would look like a similar option on Gmail, Google’s email service.

Twitter has given no indication of a potential launch date, but according to US media the button may be reserved for future paying users.

At the end of February, the tweets network announced that it was considering offering subscriptions and paid services as a means of diversifying its income and reducing its dependence on advertising.

During his annual meeting for investors, he also presented the “Super Follows”, “super subscribers” who would subscribe to accounts, for a few dollars a month, in exchange for exclusive content, discounts on derivative products. , newsletters or access to a private group.

Frequented on average daily by some 192 million so-called “monetizable” users, the platform has set itself the goal of reaching 315 million by 2023.

Previous Post
TUI and Brussels Airlines have their eyes riveted on the consultation committee and … the Easter holidays
Next Post
Star-rated dinners in the room: how chefs are adapting to the crisis