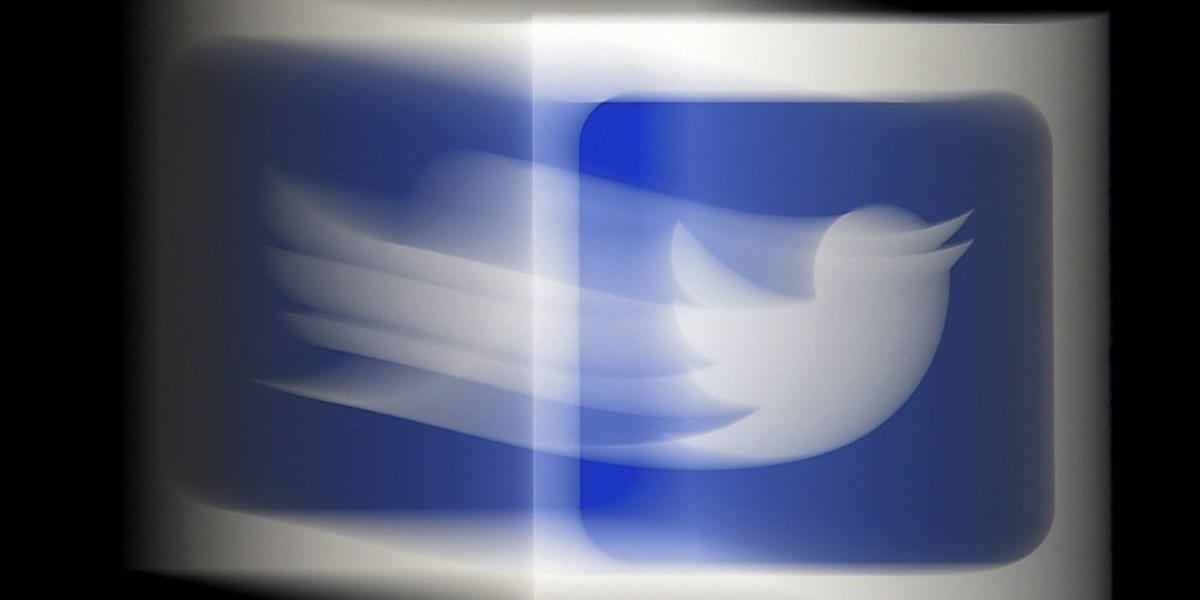 Twitter temporarily banned all users who used the word Memphis

The word Memphis has accompanied mankind since the beginning of history. It was once the capital of ancient Egypt, but also the name of a daughter of a god in Greek mythology. Today, the cigarette brand, which at times also served as a sponsor of FK Austria Wien, should be familiar to many. Now Memphis has one more anecdote. Because the Twitter algorithm decided last weekend to block and warn every tweet that contains the word Memphis.

Previous Post
Transfer: Joy Jouret leaves Namur for Watducks
Next Post
AstraZeneca: No approval applied for in the USA yet