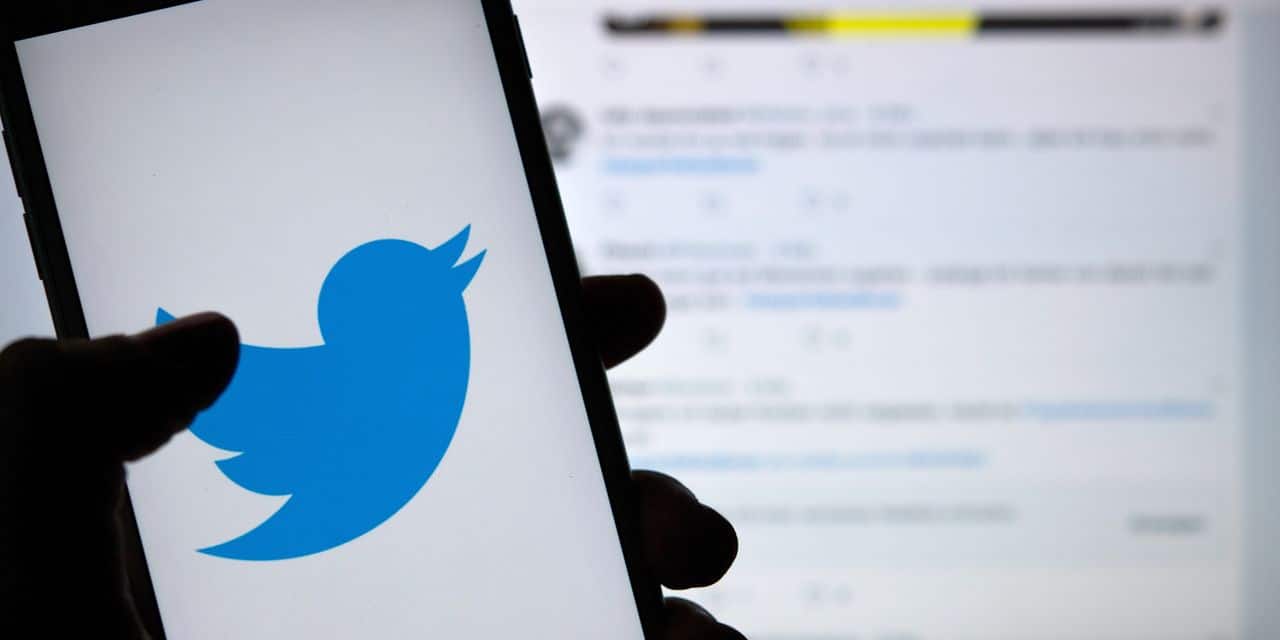 “We are exploring public funding opportunities such as + Super Follows + which will allow creators and publications to be directly supported by their audiences and encourage them to continue creating content that their audiences love” , a spokesperson for the Californian group told AFP on Thursday.

Twitter featured “Super Follows” at its annual investor meeting and is expected to say more about this new product in the coming months.

It could give the fans of a personality the possibility of subscribing to his account, for a few dollars a month, in exchange for exclusive content, discounts on derivative products, newsletters or even access to a private group.

The network of tweets, frequented on average on a daily basis by some 192 million so-called “monetizable” users, seeks to convince the market of its ability to attract more users and to diversify its revenues.

“We are criticized for three reasons: we are slow, we are not innovative and we are not trusted,” said Jack Dorsey, the group’s founder, in an opening speech Thursday.

In response, he detailed the efforts of his teams in recent years, and set himself the goal of reaching 315 million “monetizable” users by 2023.

It also intends to achieve, by the same deadline, at least 7.5 billion dollars in annual sales, more than double the 3.7 billion garnered last year.

This is the first time Twitter has shared long-term financial goals, and that optimism has caused the stock to jump on Wall Street.

These ambitions, however, require major investments, as regulators, advertisers and civil society attack the model of large internet platforms that provide free services in exchange for “monetizable” user data – Brands pay to target the right profiles, on a large scale and in a personalized way.

But the authorities have undertaken to regulate the confidentiality of personal information and the tracking of Internet users in their browsing.

Apple, which controls one of the two dominant mobile platforms (iOS, on the iPhone and iPad, in particular), has also planned this year to require application publishers to ask their users for permission to collect their data.

This paradigm shift, “the whole industry is going to feel it pass,” admitted Bruce Falck, chief revenue officer at Twitter, while assuring that his company was well prepared for the update which angered many San neighbors. Francisco and Silicon Valley, starting with Facebook.

The blue bird company only holds 0.9% of the global digital advertising market, according to eMarketer, far behind Google and Facebook (30% and 24% respectively).

“I think Twitter is afraid of reaching a ceiling in terms of users, and therefore of being less attractive in the eyes of advertisers,” notes Carolina Milanesi, of Creative Strategies. “And then if they add too much advertising, that can displease the users”.

Hence the interest for the social network to turn to the model of small sponsorship, widely popularized by platforms such as Patreon, Twitch or YouTube (Google), where the various systems of subscriptions and tips, sometimes combined with the advertising, allowed the creation of the influencer industry.

According to her, Twitter’s added value comes more from the exchanges of interesting people with other users, than just from the people themselves, such as content creators or video game professionals who broadcast their games live.

The idea of ​​newsletters, on the other hand, caught his attention. At the end of January, the company bought out a start-up, Revue, specializing in the production of these documents which summarize information and are sent to lists of subscribers.

Users could thus generate newsletters, more or less automatically from their tweets, against payment.

Twitter is also counting on its slew of new products to monetize new spaces, from “fleets” (ephemeral tweets, copied from the “stories” of Snap and Instagram) to audio lounges (undoubtedly inspired by the rising star of social networks , Clubhouse).