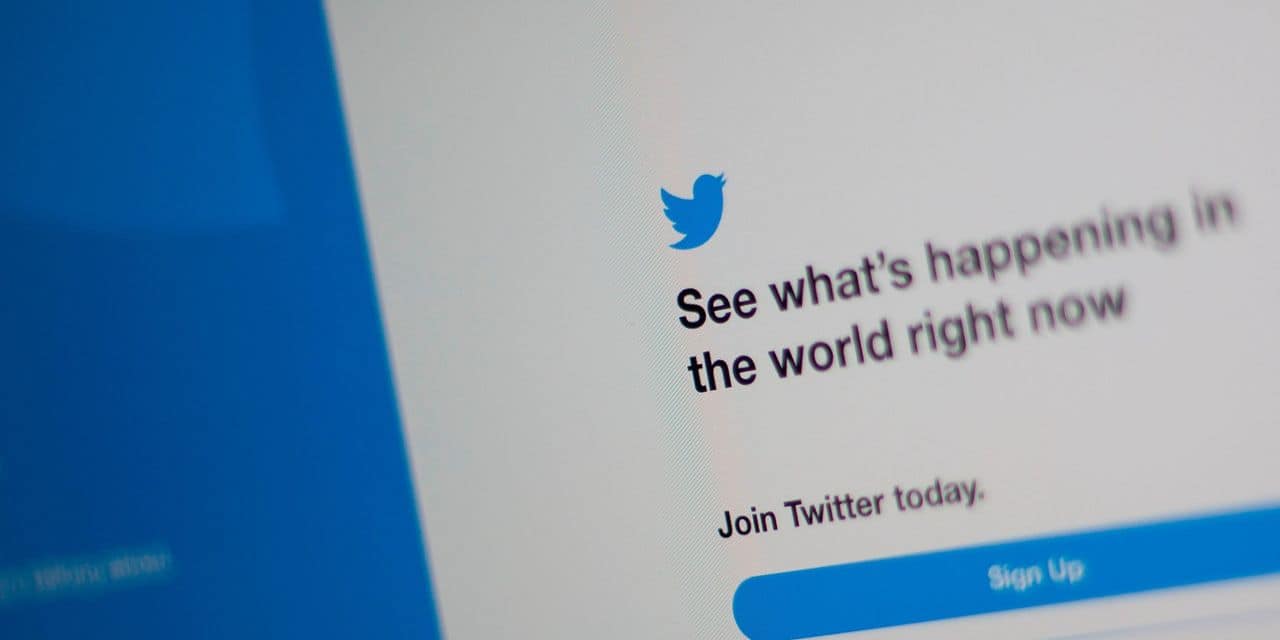 “In a pandemic, vaccine misinformation presents a major and growing health challenge – and we all have a role to play,” the Twitter security team said in a blog post.

The tweets network may ask users to remove false claims suggesting that vaccines are used to harm or control populations, lies about alleged side effects, or calls into question the very existence of Covid-19 and the need to be vaccinated.

Those affected will need to delete their messages to be allowed to tweet again.

From the start of next year, Twitter is also planning to put warnings under tweets containing baseless rumors as well as incomplete or out of context information about vaccines.

The platform already enforces rules regarding disinformation about the virus, but it had so far not announced specific measures for content related to vaccines.

Vaccination campaigns have started in several countries, including the United Kingdom, the United States and Canada, and are expected to start very soon in the European Union.

As early as October, when vaccines were only in clinical testing, YouTube and Facebook announced strict regulations to ban vaccine misinformation and efforts to harm vaccination campaigns.

Previous Post
The Belgians have their minds on vacation, the proof: house rentals are booming!
Next Post
Coronavirus: several regions leave the red zone