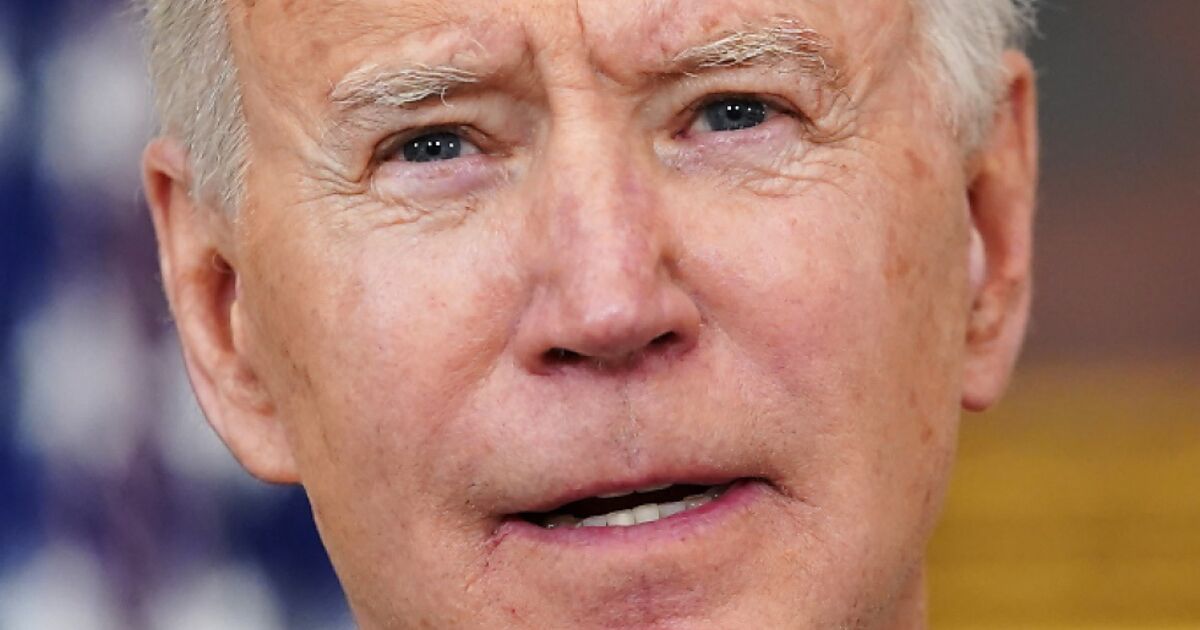 US President invited to online EU summit on Thursday

US President Joe Biden is due to attend the video summit of EU leaders on Thursday. This was announced on Tuesday by EU Council President Charles Michel on Twitter. “I have invited the President of the United States to attend our meeting and share with us his vision of future cooperation. It is time to rebuild the transatlantic alliance.”

Michel’s spokesman Barend Leyts added on Twitter that Biden would connect on Thursday evening at 8.45 p.m. Brussels time. Among other things, a fundamental foreign policy debate on relations with Russia and Turkey is planned for the summit.