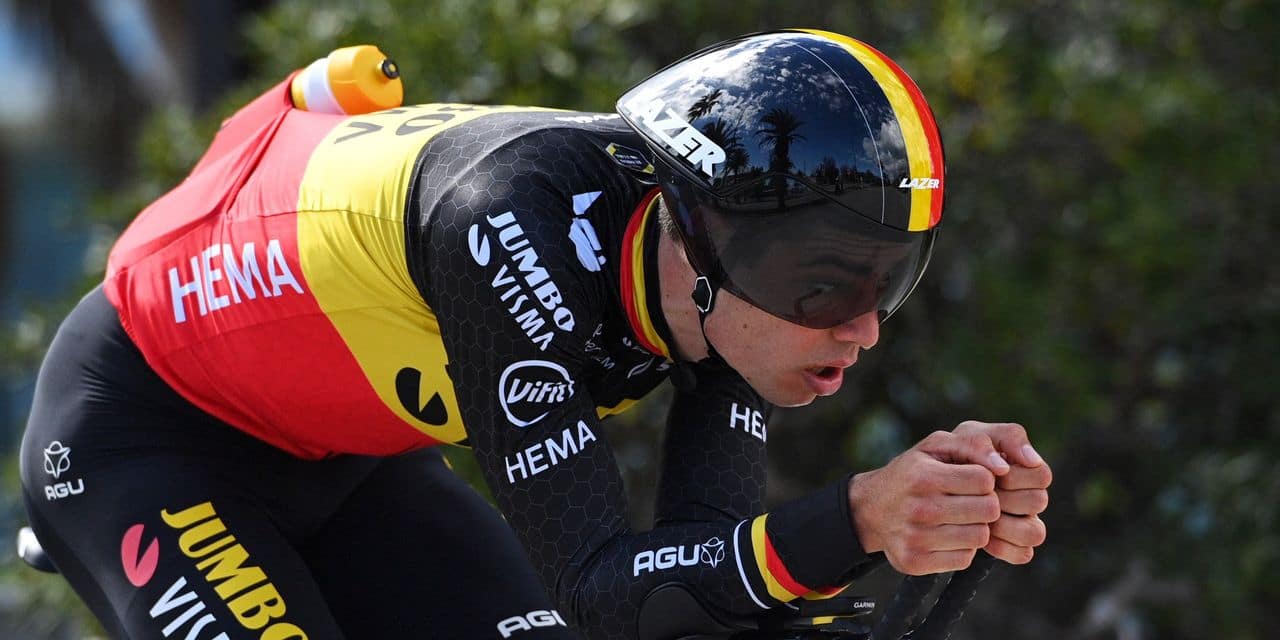 After the 1st stage, Wout Van Aert won the 7th and last stage of Tirreno-Adriatico, a time of 10.1 kilometers in the streets of San Benedetto del Tronto. He is ahead of the Swiss Stefan Küng and the world champion Filippo Ganna. The Italian hadn’t been beaten for over a year in the timed event. At the time, he had already been beaten by a Belgian rider, Remco Evenepoel, on the occasion of the Tour de San Juan.

In the general classification, there was no upheaval after this time trial. Tadej Pogacar, who had a 1’15 “lead over Van Aert before the start, held up well. He finished in 4th place in the stage just 12 seconds behind the stage winner. He therefore won the general classification of Tirreno-Adriactico ahead of our compatriot, his second stage race of the season after the UAE Tour at the end of February.

For Van Aert, this second stage victory in the Course of the Two Seas, as well as this podium in the general classification, is a good indication of his great condition while Milan-Sanremo, the first monument of the season of which he is the title holder , is being held this Saturday.

Previous Post
The Pro League does not decide anything on the U23 in D1B but is for a Beneleague
Next Post
For research project: St. Anna Children’s Cancer Research receives millions in funding from the USA