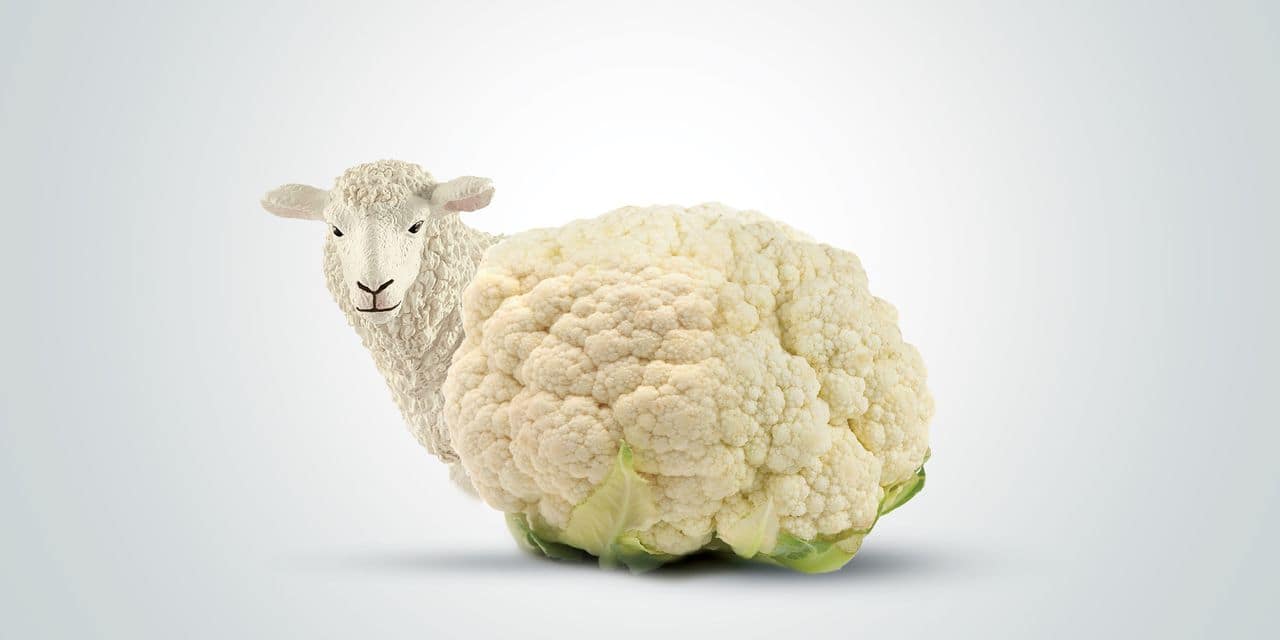 Vegan orders booming: a third of Belgians ready to switch to veganism?

A recent study by Takeaway.com confirms that Belgians’ interest in vegan meals continues to grow. However, one in three foodies wonder if vegan diets are providing them with enough essential nutrients. Takeaway.com is therefore joining the global Veganuary initiative to get everyone to try a plant-based diet in January. “In collaboration with experts and restaurants, Takeaway.com is making its contribution to facilitate the transition of Belgians to veganism as much as possible., explains the delivery company. Invented by an international NGO in 2014, the #veganuary movement inspires hundreds of thousands of people around the world to start the year on a vegan diet. Around one in four Belgians (26%) plan to order vegan products more often than five years ago. This change in mentality is reflected in the largest food ordering site in Belgium. In 2020, the Takeaway.com site saw the number of vegan meal orders more than double. The number of vegan meals offered by restaurants also increased by 28%. “

Also, a third of Belgians say they are ready to switch to veganism according to the Takeaway study. An important figure. “For most Belgians, animal welfare (1 in 5) is the main reason for choosing a vegan diet, followed by climate and health concerns. Women (22%) cite animal welfare more often than men (13%) as the main reason for changing their consumption mode and adopt veganism. “

Takeaway is also counting on several collaborations with influencers to encourage Belgians to adopt new habits. “Every year, Veganuary inspires women and men around the world to try vegan meals and thereby help make the world a better place., says Thomas van den Hof of Takeaway.com. We are also seeing that more and more Belgians are looking for vegan meals thanks to our app. We are therefore proud of our participation in Veganuary and of being able to help make food vegan.more attractive and accessible rates. “