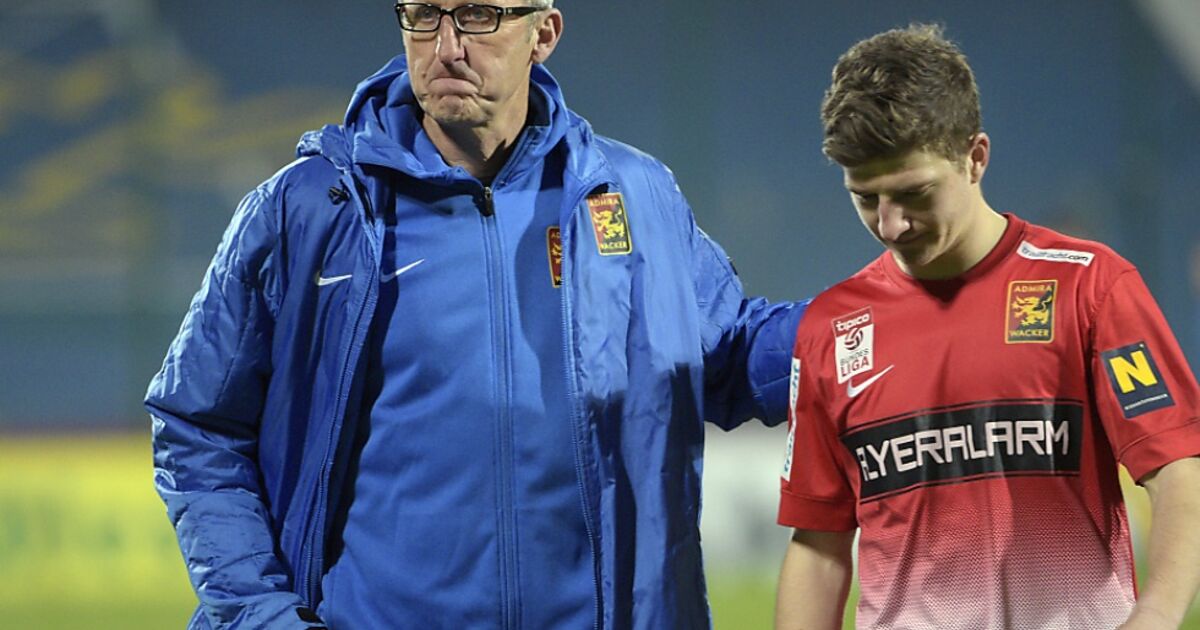 Walter Knaller head of the Admira Academy from mid-May

Walter Knaller will return to Admira from Rapid within the Bundesliga from mid-May. The 63-year-old will take over the sporting management of the Admira Academy in the southern part of the city together with Dino Buric, as both clubs announced on Thursday morning. In order to be able to take over this position, the Carinthian asked that his expiring contract as a Rapid junior coach not be extended.

Knaller, who played 352 competitive games for the Lower Austrians in his active career, scoring 127 goals and was elected to Admira’s team of the century, signed a long-term contract. The former striker also coached the professional team of the Südstadt team several times in his coaching career (most recently from 2013 to 2015) and was the sporting director of the Admira Academy from 2008 to 2013. Since July 2015 he has been the coach in charge of Rapid’s U15 academy team.

“To enumerate everything that Walter Knaller has already done for FC Flyeralarm Admira in his career so far – whether as a player or coach – would go beyond the scope. How well he can deal with young players, he has not only seen for many years at the Admira, but also recently shown at Rapid. We are therefore very happy that we managed to bring Walter home, home to his Admira, “said sports director Franz Wohlfahrt in the broadcast of the Südstadt team.

Previous Post
OCG Think-Tank Webinar: Expert talk cybersecurity
Next Post
According to the report: abuse scandal in the Archdiocese of Cologne: 202 accused