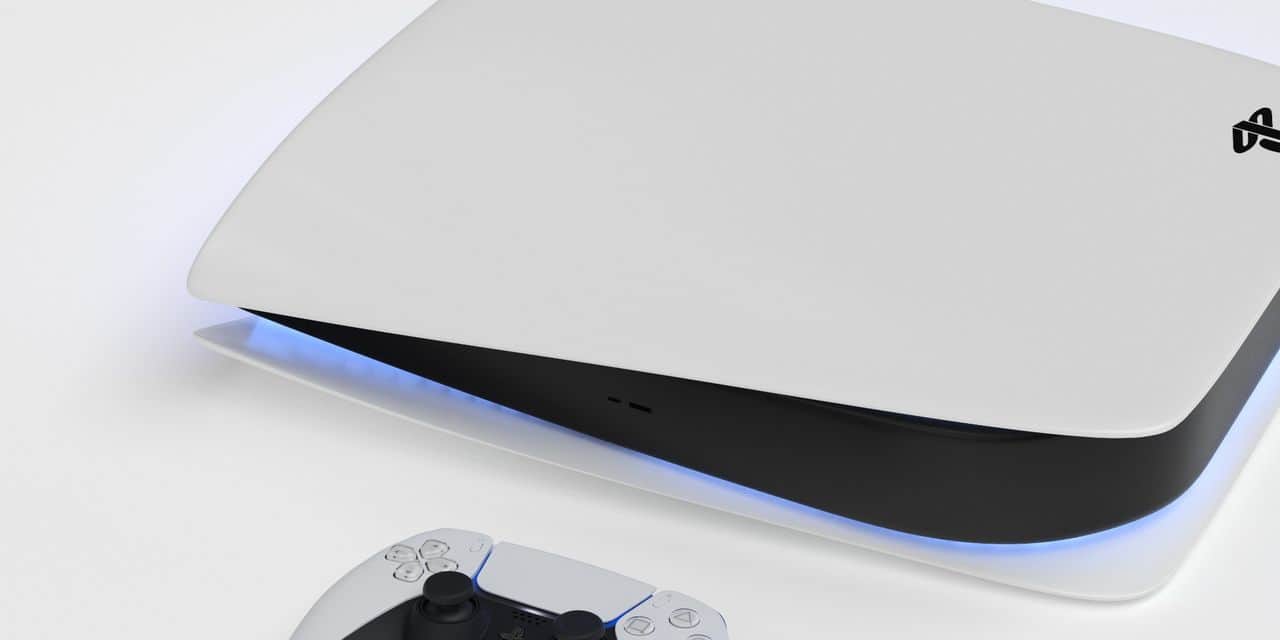 Want to treat yourself to a Playstation 5? We will still have to wait!

Released last November as many countries resumed confining their populations, the PlayStation 5 was a real success and immediately ran out of stock. As is often the case when a new game console is released, stores quickly run out of stock as gamers are snapping up these new consoles from the first days of their release.

Except that, usually, within a few weeks, stores tend to have the ability to restock in an attempt to balance supply and demand. As for the Playstation 5, Sony has announced that it will be difficult to get your hands on it.

“It is difficult for us to increase production of PlayStation 5 due to a shortage of semiconductors and other components”, Announced Hiroki Totoki, chief financial officer of Sony, during a conference which aimed to announce the numerical results of the Japanese company. “We have not been able to fully meet the high customer demand but we continue to do our utmost to deliver as many units as possible to those expecting a PlayStation 5”.

During this conference, as explained by Arts Technica, Sony announced that it still managed to deliver 4.5 million PlayStation 5s in November and December 2020. A figure equivalent to the sales of PlayStation 4 when it was released.

The catch is that the demand seems much greater for the playstation 5. The almost generalized containment in much of our planet could be the cause.

Previous Post
These apps that can make you easy to earn money
Next Post
Vaccines: here are the priority risk groups according to the Higher Health Council