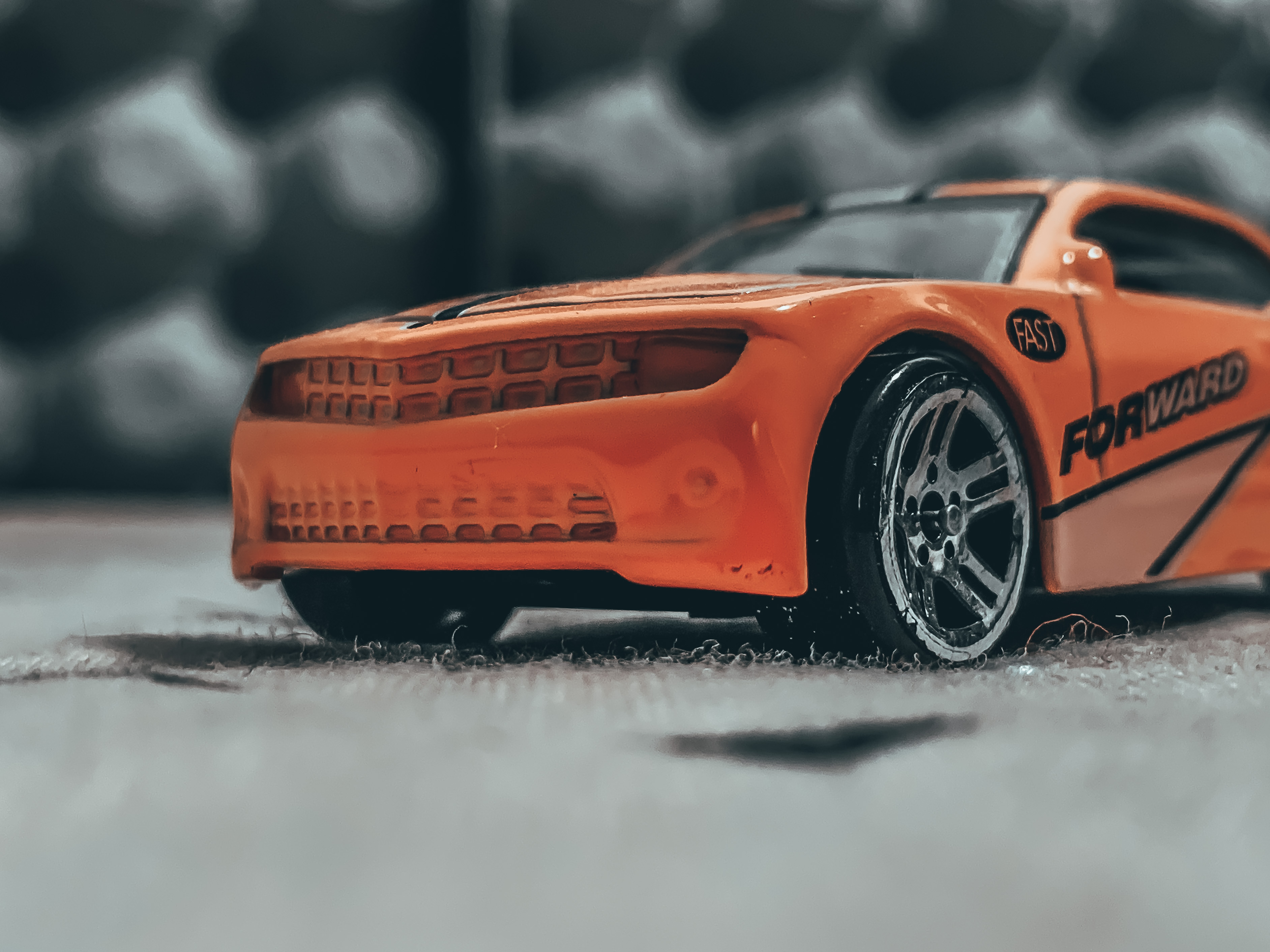 What are hybrid cars?

After looking at soaring prices at gas stations and car owners’ concerns about global warming and the greenhouse effect, the auto industry has invented hybrid cars to address these problems.

A hybrid car is a vehicle that uses two or more different energy sources to run the engine. The most frequently used term for these vehicles is HEV (Hybrid Electric Vehicles), which use an internal combustion engine and electric motors. Aside from electric motors, other sources of energy that can be used in a hybrid car include hydrogen, compressed air, liquid nitrogen, wind, solar energy, and even coal, wood, and other solid fuels.

The first question that arises is why don’t we just use an electric car to eliminate the danger of pollution and avoid high gas prices? Why do we need this hybridization? To drive a car on the national highway, you must meet certain minimum requirements, that is, at least 300 miles before refueling, ability to easily refuel and maintain an average speed close to that of other vehicles on the road.

Although electric cars produce almost no pollution and do not require gasoline, they are time consuming to recharge, move at a relatively slow pace, and require recharging after a maximum of 100 miles. Gasoline engines, on the other hand, easily meet these requirements, but they are costly fuel consumption and contribute enormously to global warming.

Hybrid cars are a bridge and compromise between these two types of engines, utilizing the positive attributes of both and minimizing their negative impacts. You try to greatly increase the mileage and reduce the emissions of a gasoline car, while overcoming the limitations of an electric car.

A hybrid car has a gasoline engine, which is smaller than ordinary cars, uses advanced technologies to reduce emissions and increase efficiency, a fuel tank, which is an energy storage device for the gasoline engine, a sophisticated electric motor, which can act as a motor (to draw power from the batteries to accelerate the car), as well as a generator (to slow down the vehicle and return power to the batteries). Other than that, HEVs include transmission and batteries that act as a storage device for the electric motor.

The main goal of the invention of hybrid cars was to improve mileage and reduce toxic emissions, and our HEVs are largely meeting these goals. The gram / mile limit, standardized by most countries, is being efficiently met by these vehicles, and the investment is also profitable, considering the high gasoline rates.