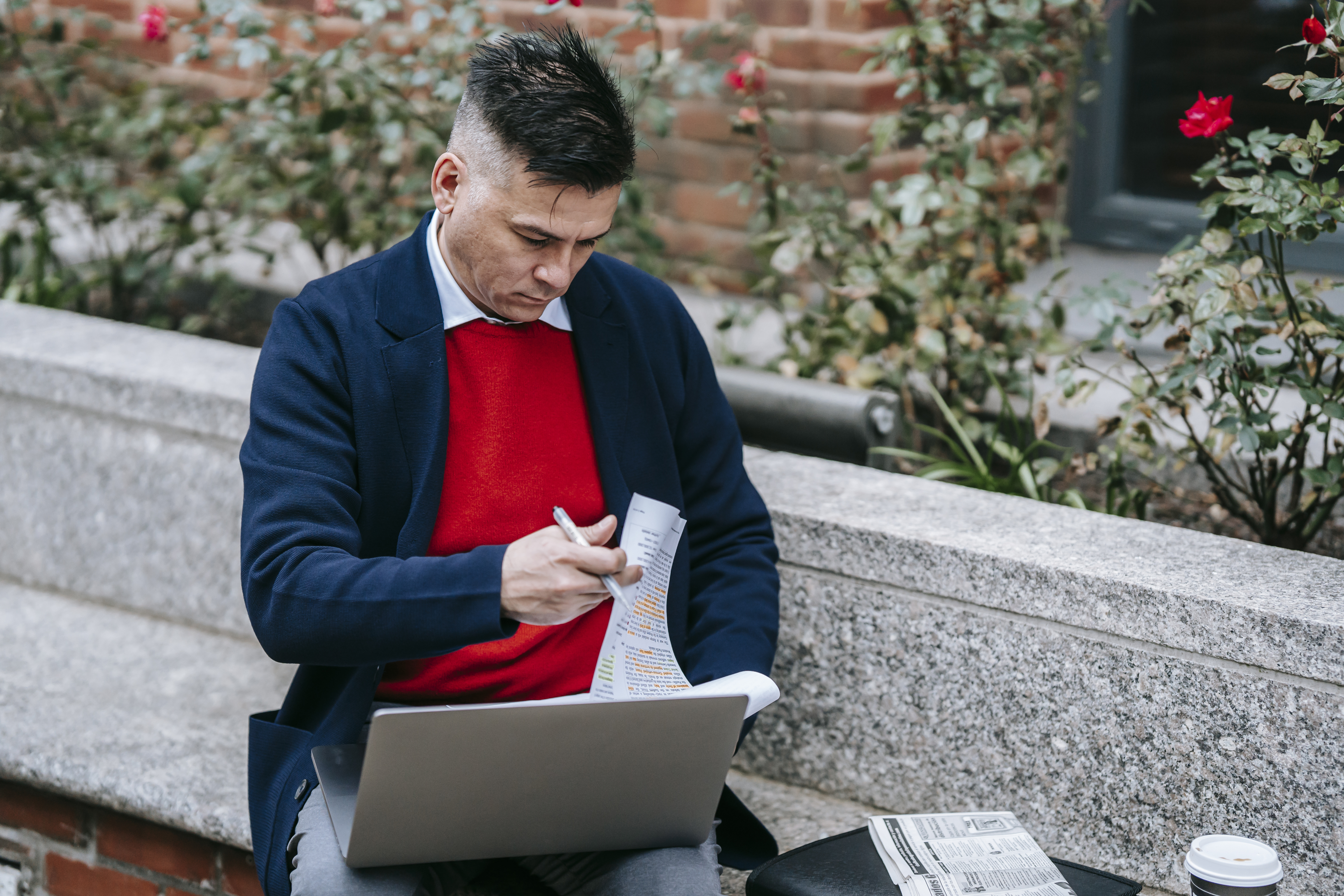 What is an executive profile and what does one include

An executive profile is a brief but detailed report that describes the particular attributes of often high-powered executives. The CEO, president, vice president, chief marketing officer of a company, as well as other department heads, may be represented to the public in the form of an executive profile formed by a public relations firm.

Fortune 500 companies often search far and wide for the right person to fill a high-profile position, when they have that person in place, they want shareholders, the media, and the public to know exactly why they have selected them. . An executive profile is the best tool for a company to achieve this goal. Having not just one qualified person, but the most qualified person firmly in place is an important thing for a great company to share with the public and, in particular, its shareholders.

What is often included

The number of years spent in the trenches of a company before taking the reins and years of experience in the same or similar fields are often described in detail, as are titles, awards, and affiliations with educational institutions. .

When an executive attended school to receive their bachelor’s, master’s, and all subsequent degrees and current status with any of those institutions are detailed in this section. Many high-powered executives like to give back to the educational institutions where they started and will remain involved with those institutions in some way, either by financial contribution alone or as an interim board member. This loyalty is an important part of being an executive and is often one of the first highlights of an executive profile.

Some executive profiles will include a more personal section detailing impressive personal accomplishments that don’t necessarily have much to do with your role in a particular position in the corporate world, but help add an element of character to the profile.

Roles in non-profit organizations, media appearances, charitable acts, and leadership roles or community involvement can be detailed in an executive profile.

The ability to improve the finances of the company in one way or another is usually a big part of this section. Taking a company from six-figure profits to seven-figure profits, no matter how it’s done, is a huge accomplishment and often the highlight of an executive profile.

It is important for every top executive to be able to show success in the past as well as success in the present, but it is equally important to have a solid plan for future success. Imminent product and service developments and future efforts to help increase the company’s future market share are often discussed, without revealing too much confidential information.

Plans for future business participation in the community, with charitable organizations and with environmental causes could also be addressed in this area.

Senior executives rarely reach the positions they find themselves resting on, it often takes years and years of continuing education and countless hours of hard work to be worthy and successful in one of these positions. An executive profile developed by a public relations firm lays out all the details of how the world’s most powerful and successful businessmen and women got to the positions they hold today, and gives the rest of us a little insight into what hard they are they had to work hard to get there.