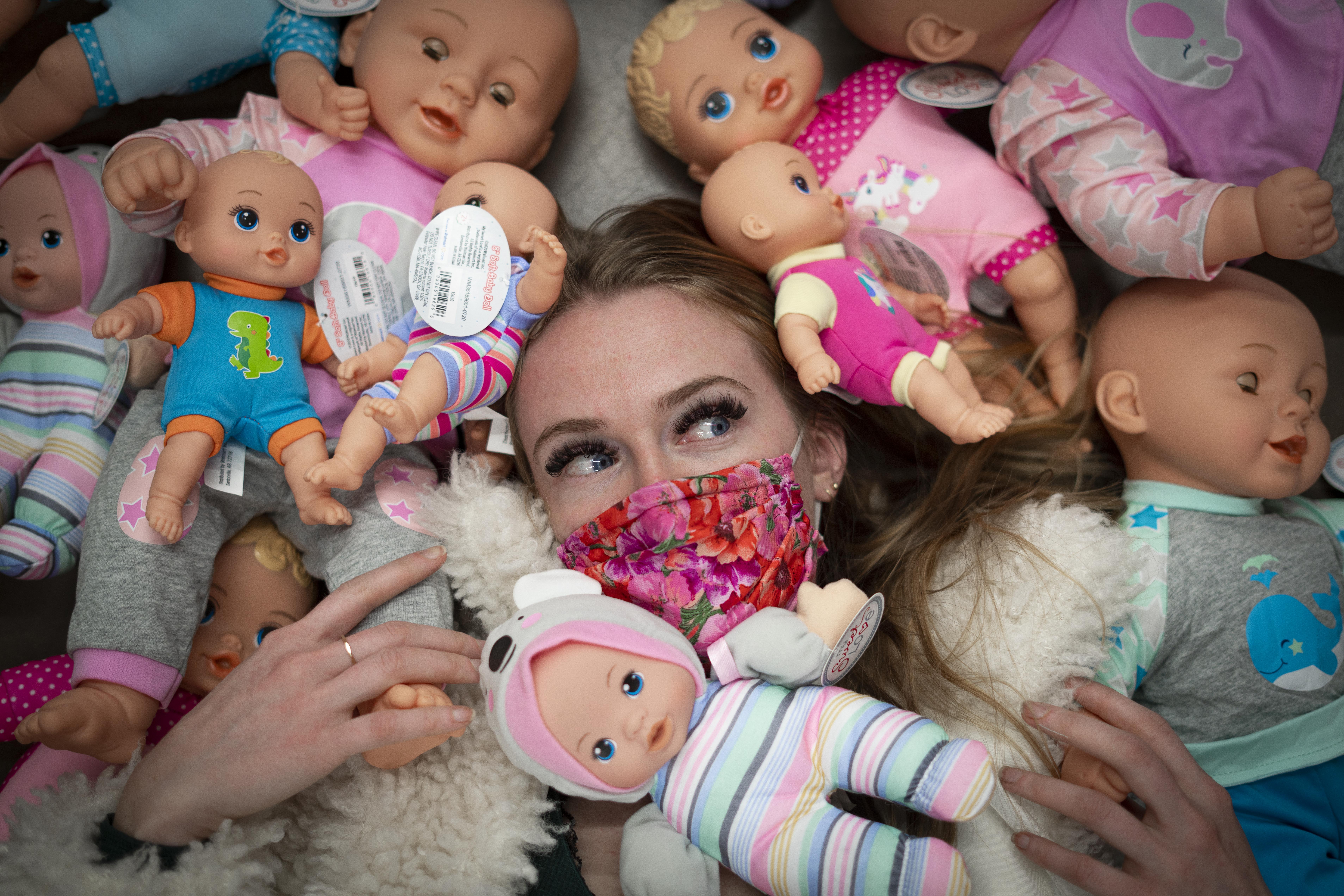 What makes anime so popular?

Anime has become a phenomenon. Every year more and more anime series and movies come out and the population of anime fans around the world continues to increase as well. Also, the popularity of a particular anime title that became a hit television series usually lasts for years. Although the show ended up on the television station where it aired, fans will search for their own copies of the series and watch it over and over again. One might wonder: What is the secret behind the success of the Anime? What does anime have that you often can’t find in its western counterparts? In this article, I will try to point out some of the key factors behind the success of the Anime.

Exciting action and complexity attract a wider range of viewers.

While cartoons, which were made in western countries, primarily target children as their primary audience, anime, on the other hand, targets a wider range of viewers. In fact, a large portion of the die-hard anime fan population are teenagers and people in their 20s and 20s. In most cases, while children enjoy the spectacular actions and fight scenes, adults and young people appreciate the complexity of the story and its emotional content. Most anime series are mixes of comedy, action, and drama.

The main characters grow and develop their skills as the story progresses.

Unlike most Western cartoons, in which, once the hero has established his character, there is little room (often none) for improvement, anime characters grow as the story progresses. A good example would be the characters in “Dragonball Z” where they even use “power levels” to show improvement in a character’s fighting ability. In the sports anime titles “Slam Dunk: Team Shohoku” and “Hajime No Ippo”, the main characters learn different techniques in each match. Often times, the most exciting moment in an episode of an anime series is when the villain and the other characters are surprised by the hero’s new ability.

Keep viewers on the lookout for upcoming episodes.

Most anime series manage to “hook” viewers. By deliberately keeping the story hanging at the end of each episode, viewers tend to be on the lookout for the next one and will never want to miss an episode. In most action anime series, the battle between the hero and the villain lasts for several episodes, keeping each episode different from the other.

Although there are more reasons why fans keep searching for their favorite anime titles, we’ve pointed out three of the most common factors. (1) You can attract more viewers because you deliberately target a wider range of audiences. (2) The way anime characters grow and improve provides more excitement to viewers. This is also one of the key success factors for role-playing games (RPGs). And finally, (3) viewers are attached to their favorite series due to the way anime writers intentionally end each episode by not giving a definitive conclusion to the story.

Previous Post
Exercise to reduce a woman’s abdominal fat at home: the Russian twist
Next Post
Harm De Blij: my five-star teacher who introduced the nation to geography