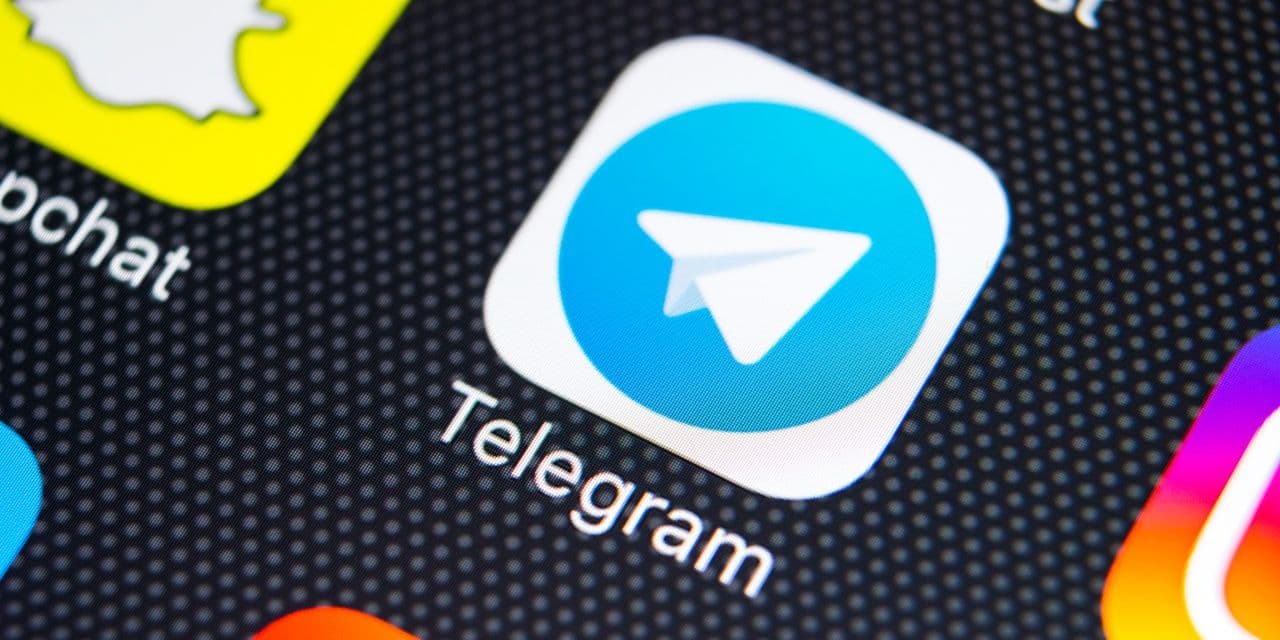 A total of 25 million users have joined Telegram secure messaging in the past 72 hours, Russian founder Pavel Durov announced on Tuesday, as a result of competitor WhatsApp’s announcement to share more data with his home – mother Facebook.

“During the first week of January, Telegram surpassed 500 million monthly active users. After that, it continued to grow: 25 million new users joined Telegram in the last 72 hours.” , Mr Durov said on his Telegram channel.

“This is a significant increase from last year” , he continued, explaining that Telegram had already experienced sudden waves of signups during its “seven years of experience in protecting user privacy” , but that “this time it’s different”.

Without citing his competitor, he refers to WhatsApp, under fire from critics since Thursday after asking its two billion subscribers to accept new terms of use.

Users who decline will no longer be able to access their account from February 8. The group seeks to monetize its platform by allowing advertisers to contact their customers via WhatsApp, or even sell their products directly there, as is already the case in India.

The announcement has already made the happiness of another secure messaging app, Signal, to the top of downloads on the Apple Store and Google Play platforms in several countries since last weekend.

Founded in 2013 by brothers Pavel and Nikolai Durov, former creators of the very popular Russian social network VKontakte, Telegram claims to make security its priority and generally refuses to collaborate with the authorities, which has earned it blockades attempts in some countries , especially in Russia.

Previous Post
General Motors presents a flying Cadillac of the future (VIDEO)
Next Post
“Talking” out, “Gab” in: the social network registers 700,000 new subscribers and … reaches out to Donald Trump