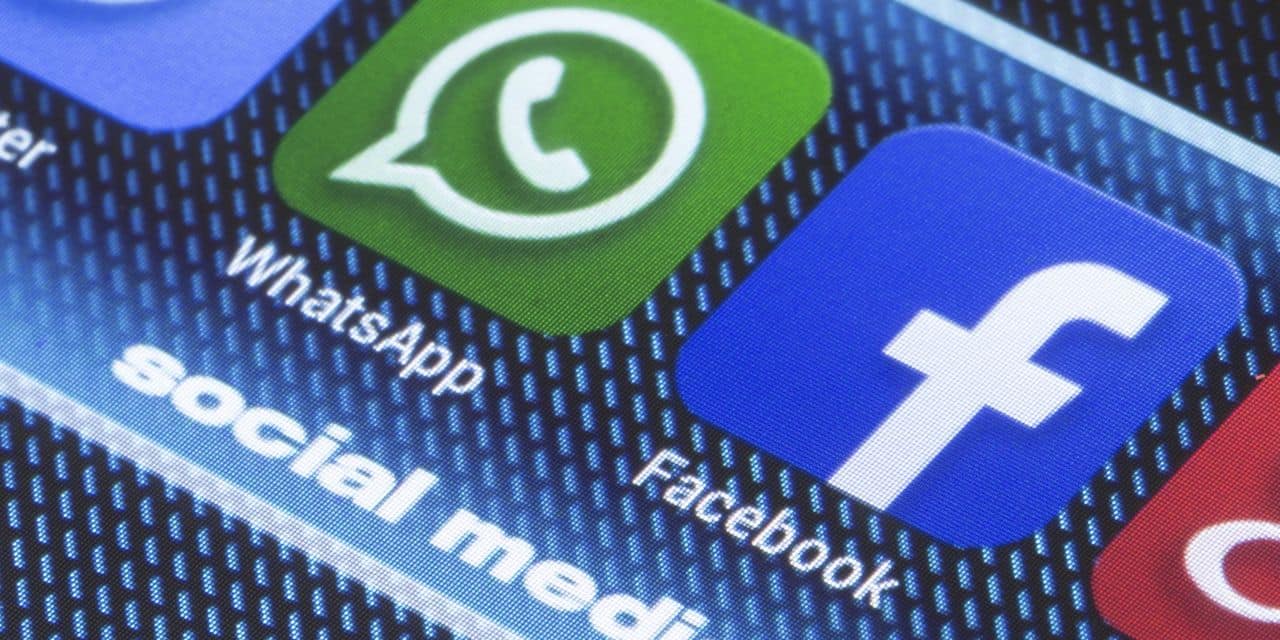 The group seeks to monetize its platform by allowing advertisers to contact their customers via Whatsapp, or even sell their products directly there, as is already the case in India.

“Updates to privacy policies are common in the industry and we are providing users with all the information necessary to verify the changes that will take effect on February 8,” a spokesperson for the group said in a statement to the company. ‘AFP.

According to the company, the data that can be shared between Whatsapp and Facebook’s application ecosystem (including Instagram and Messenger) includes contacts and profile information, with the exception of message content which remains encrypted.

But the new conditions differ between the European Union and the rest of the world. In the case of the EU and the UK, they will only be used to expand the functionality offered to WhatsApp Business accounts, the company told AFP.

Previous Post
Proximus, Orange, Telenet-Base, …: who in Belgium has the best mobile network in 2020-2021?
Next Post
Nut-butters, these healthy spreads: we want more!