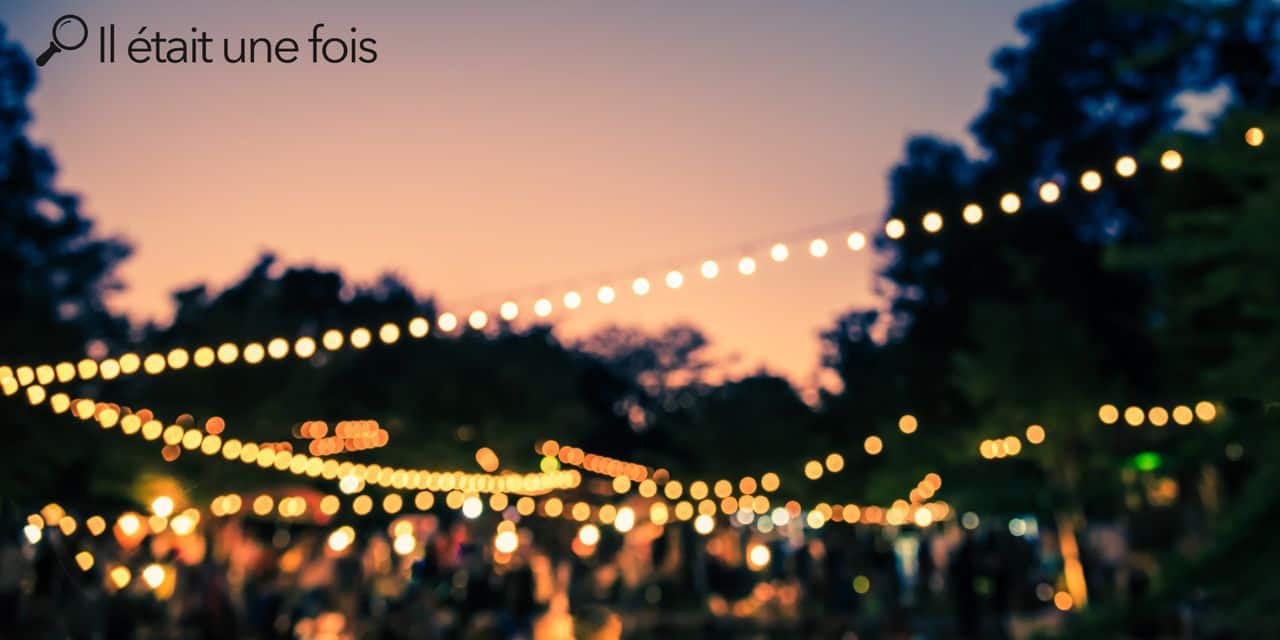 Since 2017, some Brussels parks have been hosting ephemeral bars for sunny days. Their name is not chosen at random. It refers to a French tradition that appeared in the 17th century, which experienced its golden age between 1860 and 1914. Canotier on head and glass of wine in hand, Parisians would seek entertainment and a little piece of nature on the slopes. banks of the Marne. As part of its feature “Once Upon a Time”, La Libre takes you to the time of Renoir and the steam locomotive.

Previous Post
Coronavirus: Belgium renounces the European final of the Bocuse d’Or
Next Post
TUI wants to attract customers with “corona guarantees” for its package holidays