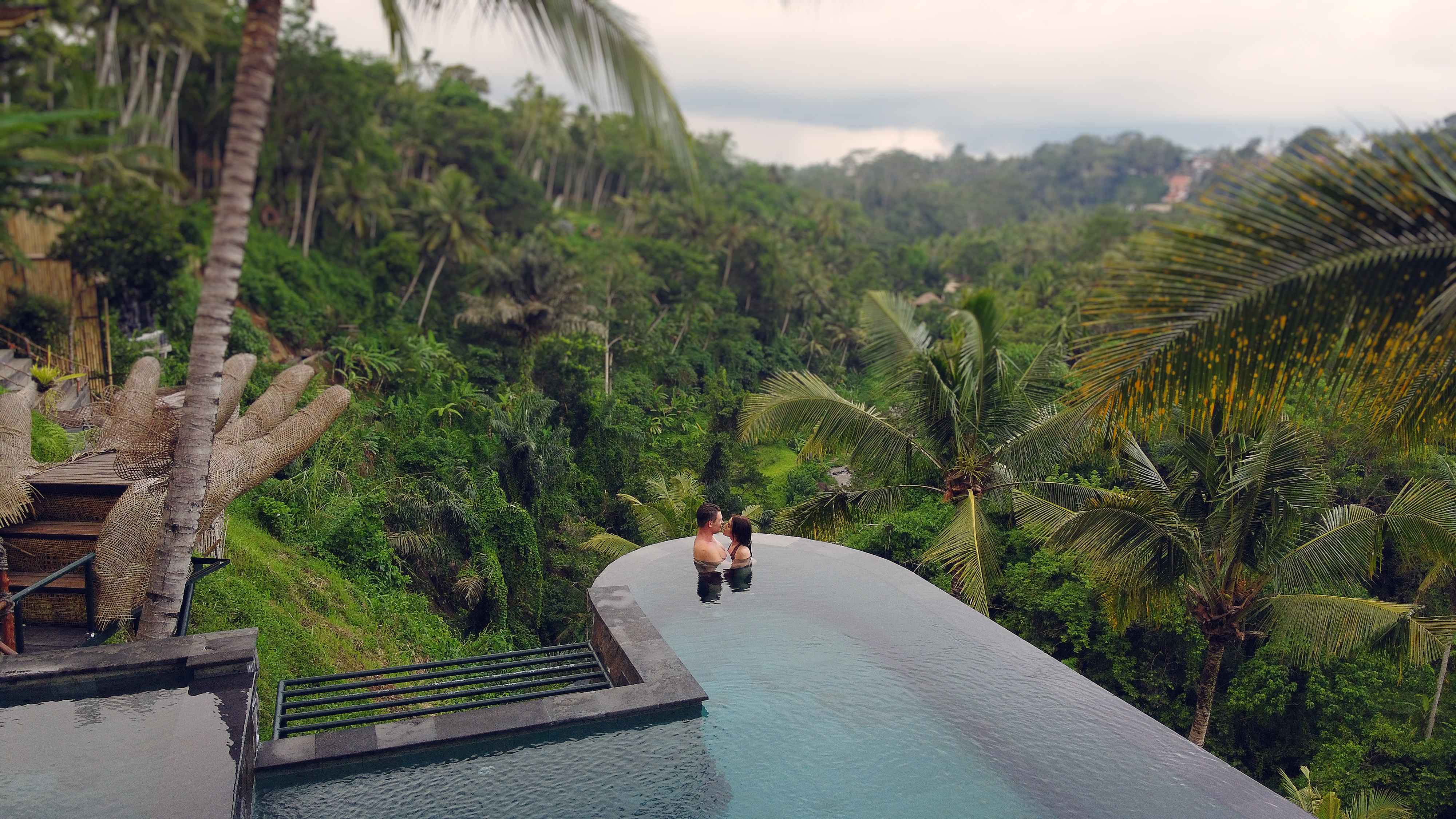 When Cool Shouldn’t Rule: Steer Your Teens To Helpful Buddies

In general, then, whenever given the opportunity, children make poor choices. When you’re mature, you do eat fish (because it fights cancer), like Shakespeare (because it makes you look smart), and seek out geeky friends (because they tend to be higher up the ladder of success). We’ll still keep ice cream in the back of the freezer and play Xbox when everyone else is asleep, but we’ve grown. We have learned what is good for us.

Kids, however, are still at the stage where cool rules. That’s why they don’t like you. You talk about seventies sitcoms and wear pathetic clothes. So they run screaming in the opposite direction, hoping to attract cool friends, because that’s how they gain popularity and the fleeting self-esteem that comes with it.

Parents can always influence their children

But fear not: As parents, we can still have a positive influence on our children’s lives by surreptitiously influencing which friends they choose. I’m not talking about reverse psychology, where we criticize friends we secretly love to increase their attractiveness. No, instead I suggest sending children to places where they are more likely to meet safe friends.

Encourage their hobbies and talents

Obviously, this is easier to do the earlier you start, but even if your child is older, you can take steps to steer him in a positive direction. Encourage them to look for hobbies or talents. That way, they can fit in with a group of like-minded people without having to change who they are. Band class was my husband’s lifeline in high school. He had been teased relentlessly because he was smart, but when he joined the gang he found other “geeks” and didn’t feel so out of place anymore. He might not fit in with jocks, but he had enough friends who liked the way he was that he felt less pressured to change.

Later he also joined a church youth group and found other friends for whom drinking and trading STDs was not high on the list of things to do on a Friday night. Most cities and towns have churches with active youth groups that offer less stressful socializing opportunities. Kids who have trouble making friends and are therefore the most vulnerable to peer pressure can often find much-needed acceptance here.

Finally, it may not seem glamorous, but flipping burgers has its silver lining. People who work at McDonald’s, Wendy’s, or Taco Bell are likely to be a little more responsible than the average high school student. At least you know they’re sober enough to report to work regularly. When I had part-time jobs, I often worked with people older than me, and fitting in with the high school crowd seemed much less important once I got a glimpse of the outside world.

Don’t despair if your child has decided you’re too pathetic to hang out. Simply manipulate their lives so that they are likely to meet other positive influences. And then, when the teenage years are over, you can look back and rejoice that you encouraged them to be mature, even if they don’t know it.