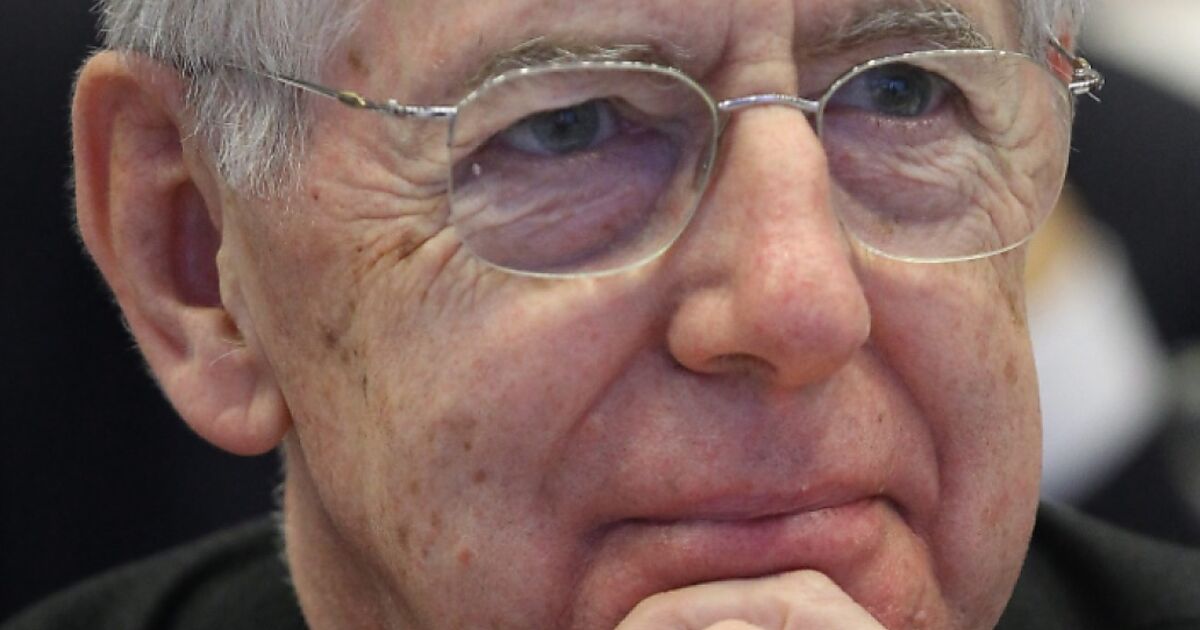 A special commission of the World Health Organization Europe would like the lessons from the Corona crisis to lead to a comprehensive modernization of international cooperation on health issues.

One must accept that the global system has failed to contain the coronavirus pandemic, wrote the commission around chairman and former Italian prime minister Mario Monti in a call to action published on Tuesday.

New structures are needed with which emerging health threats can be recognized quickly and responded to immediately. National governments and the world community must act now.

On the way to a better preparation of the world against pandemics and other health threats, the so-called Pan-European Commission for Health and Sustainable Development envisages major changes: Among other things, it spoke out in favor of setting up an international council on health threats based on the model of the Intergovernmental Panel on Climate Change / IPCC). This should be used to identify, assess and respond to risks, suggested the committee.

At the G20 level, a “Global Health Board” should also be created based on the Financial Stability Board (FSB), which recognizes weak points that endanger the health of humans, animals and the environment.

In addition, a rethink needs to take place so that spending on health, social affairs, education and research is seen as a good investment. Inequalities and breaks in society that became apparent during the corona crisis must be remedied and trust in institutions strengthened. Ultimately, it is about “developing a new and ambitious approach that goes beyond everything we have done so far,” said the call.

“We have a choice,” said Monti. You can ignore the evidence and the risk of being hit even harder in future pandemics, or heed the warnings and implement what you have learned.

The Monti Commission was created by the Europe Office of the World Health Organization (WHO) in August 2020 to work out suggestions for improvement in view of the pandemic. The call to action now published in Copenhagen is the body’s first declaration and is aimed at governments, economic and civil society actors and international organizations. The Commission plans to present its final report to the more than 50 countries in the European WHO region this September.

Previous Post
Video: Mei-Pochtler only knows Project Ballhausplatz from the media
Next Post
For a few dollars: Hackers can easily intercept all text messages