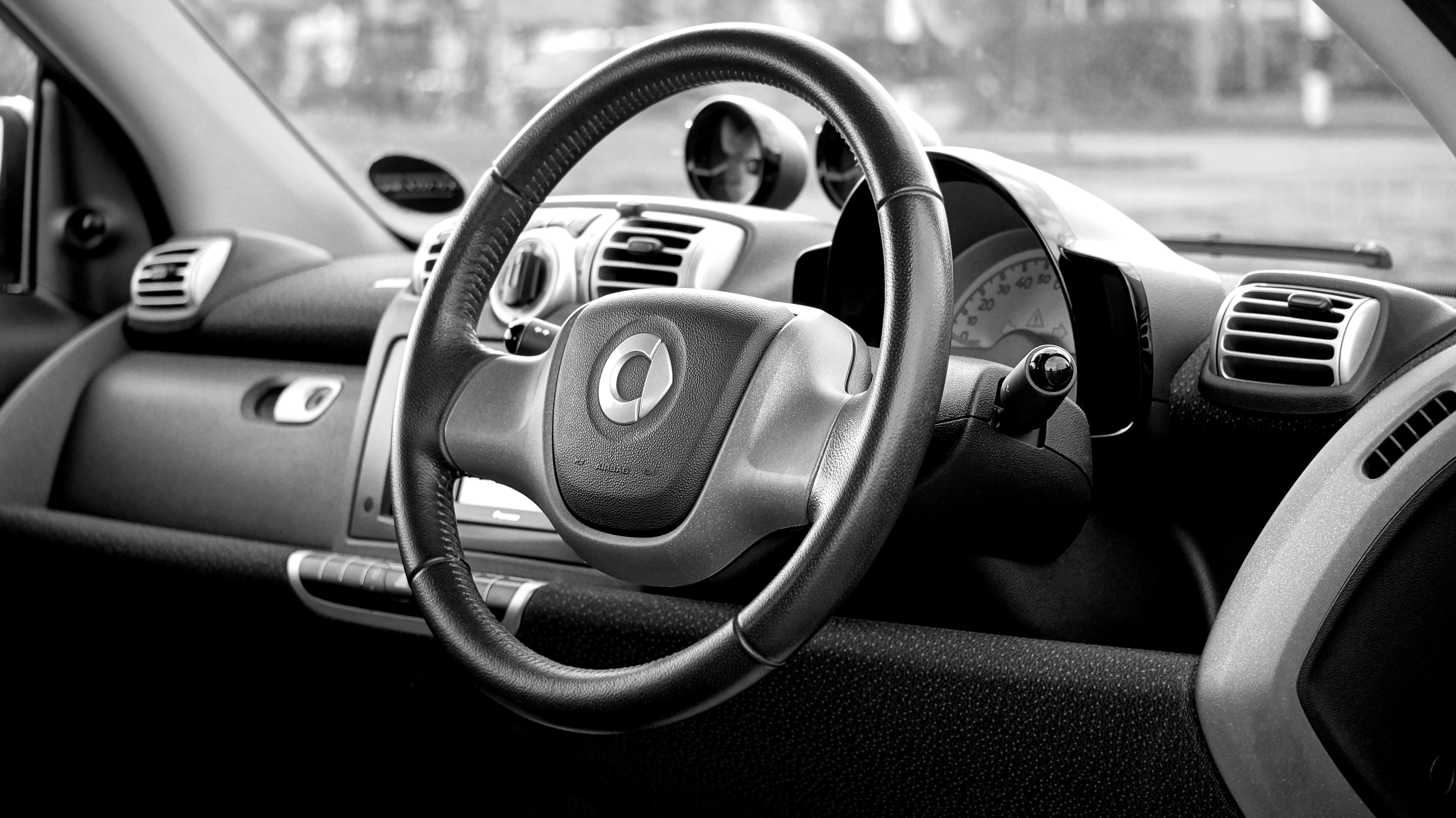 Will Ferrell is a very funny man. He has been heralded as the Chevy Chase of our time. His films have influenced pop culture in ways neither he nor his agent thought possible. Below are some of his best works and most popular movies of his.

This movie was one of the first Will Ferrell movies that many people saw. It revolves around his character, Ron Burgandy, who is the main news anchor at a local television news station in San Diego, CA. Co-stars include The Office’s Steve Carell, the very funny actor Paul Rudd, and of course David Koechner, who also guest stars on The Office. This story really gets complicated when Christina Applegate’s character appears onstage and threatens Ron’s position as main presenter. A fun movie that everyone should see.

Family rating: Some language, some sexual content. Nothing absolutely terrible, but some parental discretion is advised.

If you’ve never seen this one, you should definitely check it out. Ferrell plays famous (fictional) Nascar driver Ricky Bobby opposite John C. Reilly. Basically, the two start out as best friends on the same Nascar pit crew and then Ricky becomes the driver for that team. John C. Reilly’s character then gets his own car and confronts him. Although the two best friends have their differences at one point in the film, the main rival is a French pilot named Jean Girad played by Borat’s own Sacha Baron Cohen.

Family Rating: This movie is a bit dirtier than the host mentioned above, but it’s just as funny. Language, Partial Nudity, Mild Violence.

This movie is not at all family friendly but it is SO much fun. The plot of the story revolves around two middle-aged boys who still live at home with their single parents. His parents end up meeting and falling in love and, rightly so, end up moving in together, taking their two middle-aged sons with them. After the initial hatred for each other, they end up getting along and getting into a lot of shenanigans, including wrecking a boat, burying each other, and also starting their own business that really has no background or purpose. This is a fun and cool movie for some adults to get together and enjoy.

Family Rating: None. This movie is rated R and in this case it means “VERY bad for children under 13”. Language, Frontal Nudity and Comic Violence/Death.