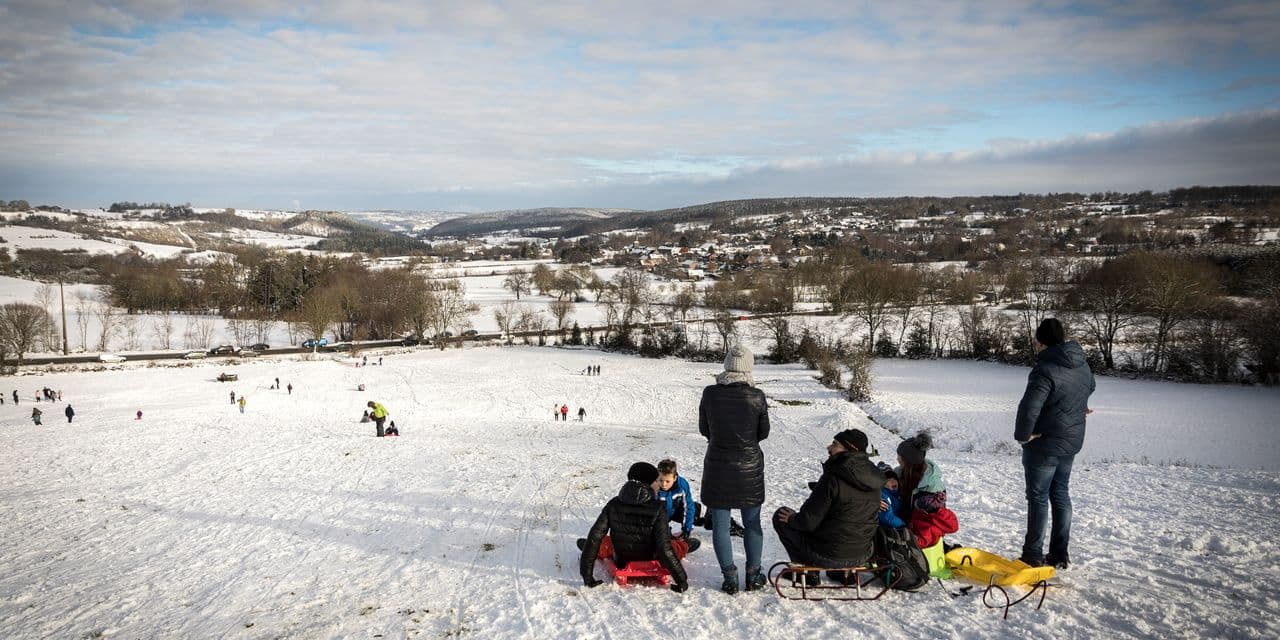 With the travel restrictions, where will the Belgians go to the Carnival?


And the interest of the Belgians was not limited to the one week of school leave.

The ban on travel for fun in February forced many families to change their Carnival vacation plans. All profit for the Belgian Coast and Ardennes, whose rental parks (houses, apartments, lodges, guest rooms) are already almost full. At least goods whose size is almost equivalent to that of a “family bubble + 1”. And the interest of the Belgians was not limited to the one week of school leave (from Monday 15 to Friday 19). But, even if there has been a rush in the last two weeks on rentals, the season was already not so badly handled.

1. An almost “sold out” Carnival week in the Ardennes

January has been enough rock and roll on the front of vacation rentals in the Ardennes, between cancellations by large non-regulatory groups and strong requests for bubbles. “As a result, houses with up to ten people are almost sold out, says Joris Vandendooren, spokesperson for Ardennes-Etape, which sells some 2,000 goods. For Carnival week, we only have five to ten houses left. As soon as a new good of this type comes in, it leaves at breakneck speed. “

Especially if it is the must of the moment: “A location where you can breathe, on the edge of a forest, close to walking or hiking trails, he emphasizes. This is the number one criterion, well before luxury or amenities. “

For the week preceding Carnival, there are around 200 houses left in the Ardennes-Etape portfolio. “But, a week ago, there were still 400. They were rented by families whose children will be taking the distance learning courses that week “, details Joris Vandendooren, specifying that it is “almost exclusively” of Dutch-speaking families. “For Carnival week, we still have a bit of leeway, tempers Khevyn Torres, communications officer for the non-profit Gîtes et Chambres d’hôtes de Wallonie, whose portfolio includes around 800 properties. And more reserves for the previous week. “

Previous Post
Getting to know wine better is possible: which courses to choose?
Next Post
Despite the crisis, Belgians are already booking their holidays for this summer