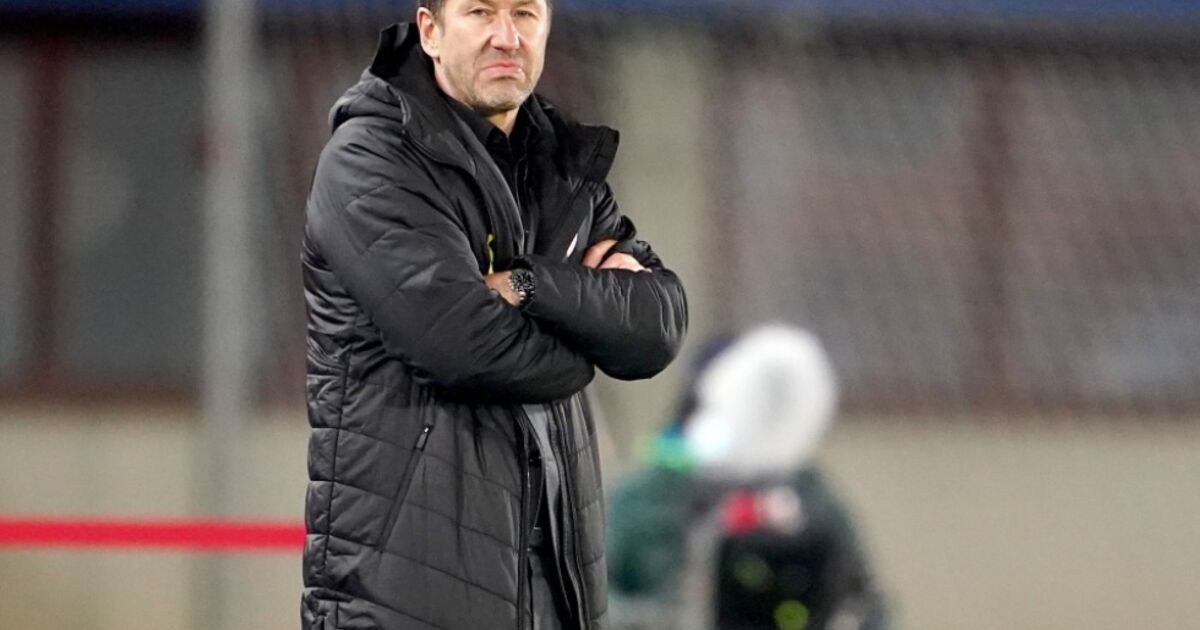 World Cup qualification in the Corona grip: ÖFB team not an isolated case

As if there was no corona pandemic, the professional footballers will swarm out into the wide world in the coming week to start the World Cup qualification with their home countries. Or maybe not. Because the beginning of the qualification for the final round in Qatar in 2022 will be clouded by travel restrictions, parking refusals and corona quarantines. Austria’s hard-hit team is not an isolated case.

Hardly any other team is hit as hard as the ÖFB team playing in Scotland with its phalanx of German legionnaires. But other nations also have to do without top-level workers because in some countries returnees are threatened with quarantine for several days, especially after games in the non-EU area.

Before the away game in England, Poland is still fighting for Bayern star Robert Lewandowski and England for Dortmund’s Jude Bellingham. Spicy: With regard to David Alaba, the Bayern officials have already made nails and banned the ÖFB star from traveling to Scotland. For inter-legionnaires, the international matches have all been done after the occurrence of a corona cluster. In addition to the Squadra Azzura, this applies to Denmark with playmaker Christian Eriksen and Belgium with striker Romelu Lukaku.

Why are some players unable to respond to the call of their national teams? As early as autumn, FIFA lifted the parking obligation for clubs if their players set out on a trip with their country selection, which then entails a quarantine of at least five days. German, French, Belgian, Norwegian, Russian and Slovak associations are now making use of this right.

Austria’s champions Salzburg, however, let their legionnaires go, according to club information. Patson Daka and Enock Mwepu play with Zambia at home against Algeria and in Zimbabwe. Noah Okafor (Switzerland), Mergim Berisha (Germany) and Luka Sucic (Croatia) are also assigned to the U21 European Championship starting Wednesday. Brenden Aaronson plays with the US national team against Jamaica in Wiener Neustadt and against Northern Ireland in Belfast.

World champions France and Germany are lucky – and probably have the necessary negotiating skills. You can plan with a full squad. Appropriate agreements have been made with governments and authorities. Contrary to initial fears, Joachim Löw will be able to use England’s national players Ilkay Gündogan, Timo Werner, Kai Havertz, Antonio Rüdiger and Bernd Leno.

The responsible health department in Duisburg – this is where Germany’s home games against Iceland and North Macedonia take place – granted the clearance, but ordered a “work quarantine”. Outside of the actual game, training and team meetings, the players concerned are not allowed to have any contact with other people. Between the games in Duisburg, the national team will face Romania in Bucharest on March 28th.

According to FIFA’s will, not only the European association (UEFA) but also the continental associations in Asia and the CONCACAF region (North and Central America and the Caribbean) are sticking to the schedule.

With the elimination of the duty to park, Pandora’s box has opened up, so to speak, criticize critics such as Gambia’s team boss Tom Saintfiet. “In the first place, it is a bad decision to allow clubs to refuse call-ups and still qualify. FIFA should never have touched the relationship between clubs and national teams.”

The African national teams will be missing many key players, especially after the French league’s refusal to play in the decisive two group matches in qualifying for the Africa Cup of Nations. Usually up to 400 players take the long journeys to their home countries. “If we prevent the players from going to this qualifying round today, what will happen at the Africa Cup tomorrow? It won’t end here,” said former Belgian professional Saintfiet.