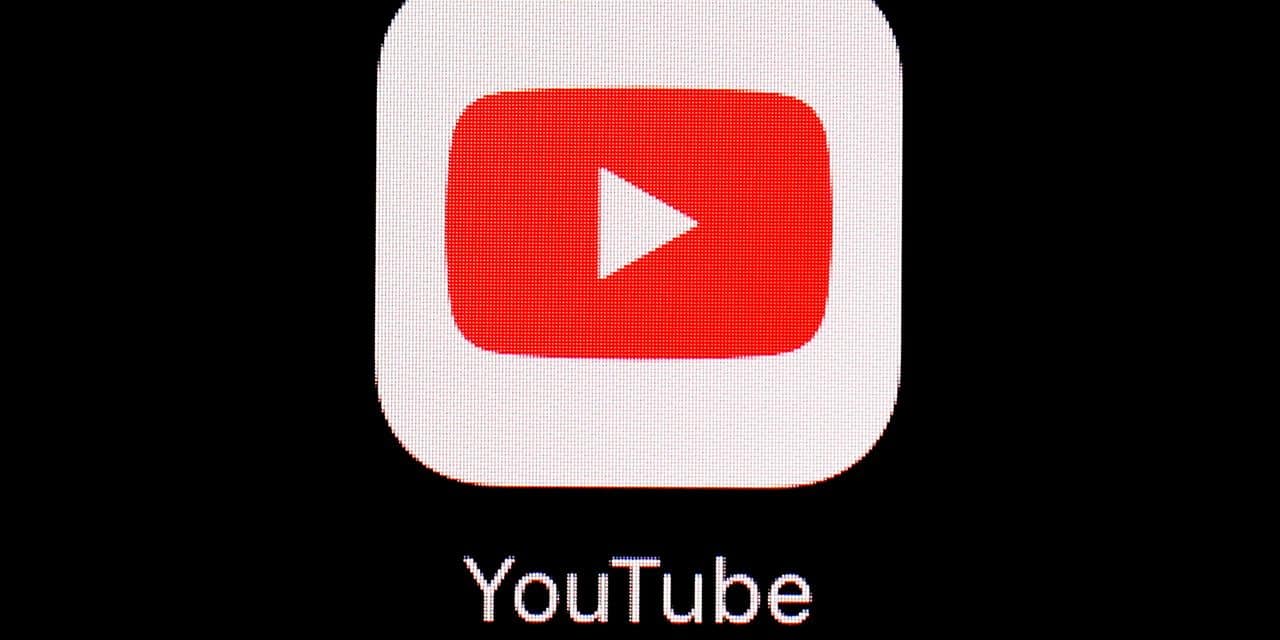 YouTube launches “Shorts” in US to compete with TikTok

In tests in India, this new service of Google’s video platform had accumulated up to 6.5 billion views per day, said Todd Sherman, product manager of YouTube Shorts.

“We are launching YouTube Shorts in beta in the US starting today as we continue to build the experience alongside our global community,” says Sherman. “We plan to add additional functionality with the further development of Shorts alongside designers and artists.”

Other US internet giants have launched their own lightweight video services in recent months, hoping to compete with TikTok, which the Trump administration had threatened with a US ban.

The former president had accused, without tangible proof, the Chinese group ByteDance, owner of TikTok, of espionage for the benefit of Beijing.

In early March, Netflix launched the “Pour Rire” feature on its mobile application, allowing you to watch short, humorous clips.

In November, Snapchat launched Spotlight, a public thread of content produced by its users.

Instagram, whose parent company is Facebook, has also taken to short video formats with Reels, which debuted last summer.

Previous Post
Van der Poel-Alaphilippe: for Wout Van Aert, the danger will come mainly from these two at Milan-Sanremo
Next Post
According to EMA statement: Italy and France continue vaccination campaign