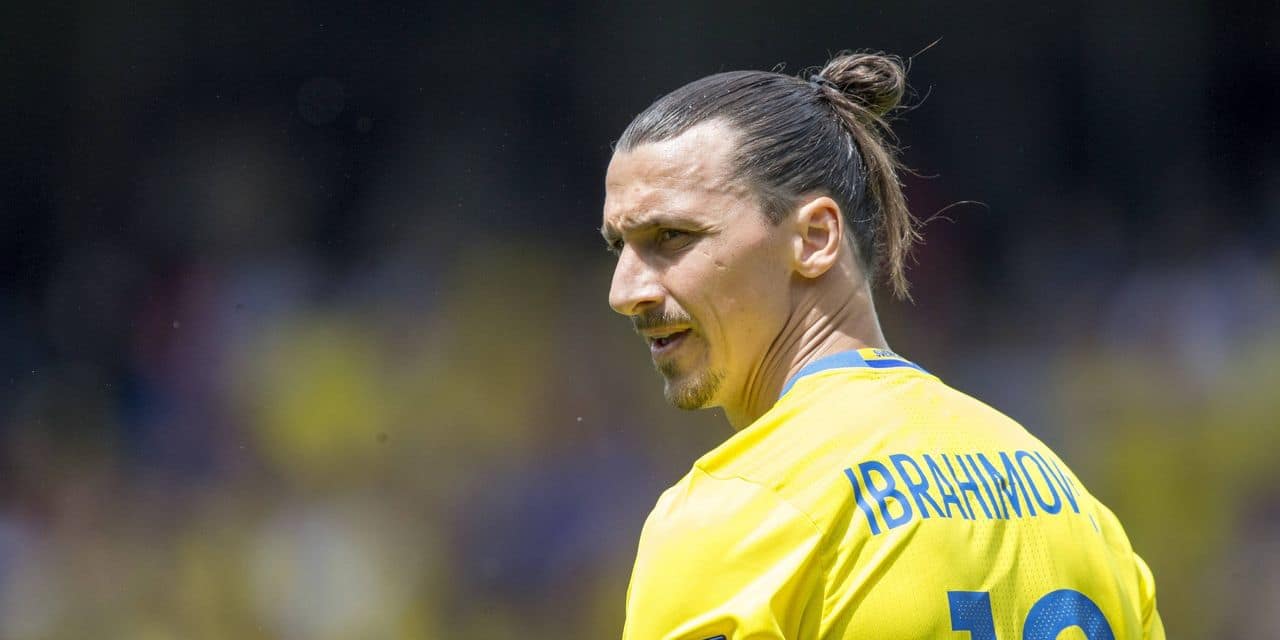 Zlatan Ibrahimovic back with Sweden after five years of absence

After almost five years of international retirement and three months from the Euro, Swedish star Zlatan Ibrahimovic will return to the Swedish team at 39 for the 2022 World Cup qualifiers at the end of March, coach Janne Andersson announced on Tuesday. A return announced for several weeks by the Swedish media but which had not yet been confirmed by the federation.

The star striker of AC Milan, who had retired internationally after Euro-2016, is called up for the qualifying matches against Georgia and Kosovo for the World Cup-2022, as well as for a friendly against the ‘Estonia.