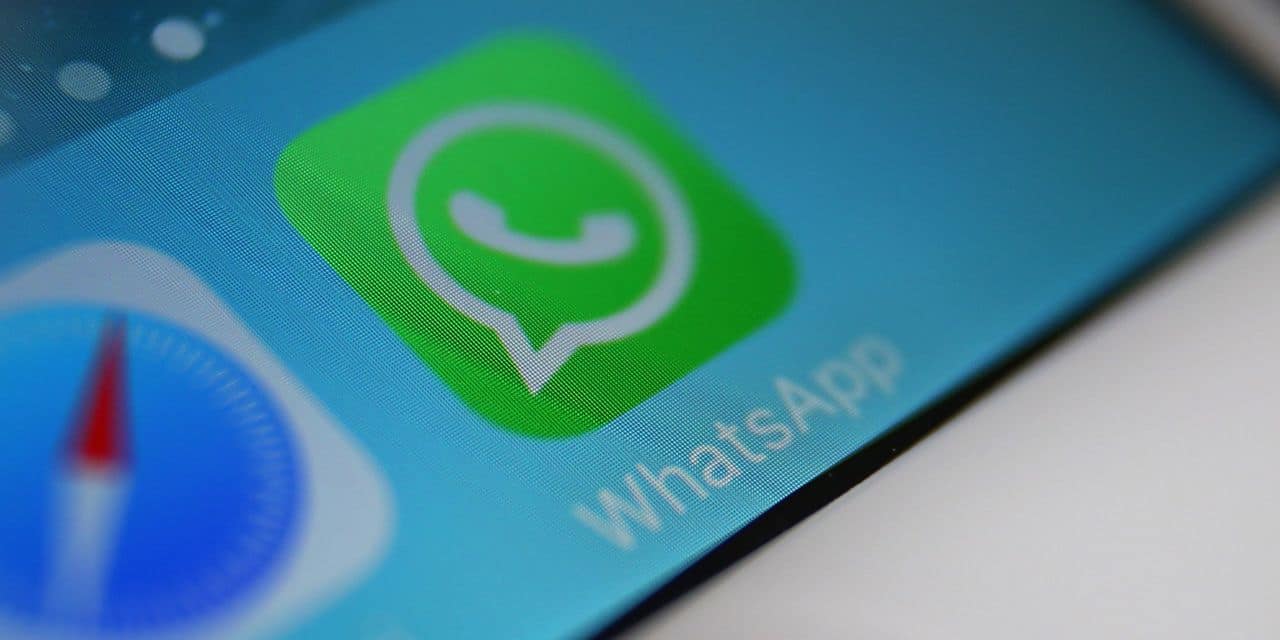 “Unable to update the feed,” said the Instagram app as a banner on its blank screen, before coming back online less than an hour later.

For WhatsApp, apps were unable to connect, but shortly after 6:00 p.m. GMT, several users reported on social media that they could already use messaging.

The three sites belong to Facebook which, questioned by AFP, was not immediately able to give the extent or the duration of the outage.