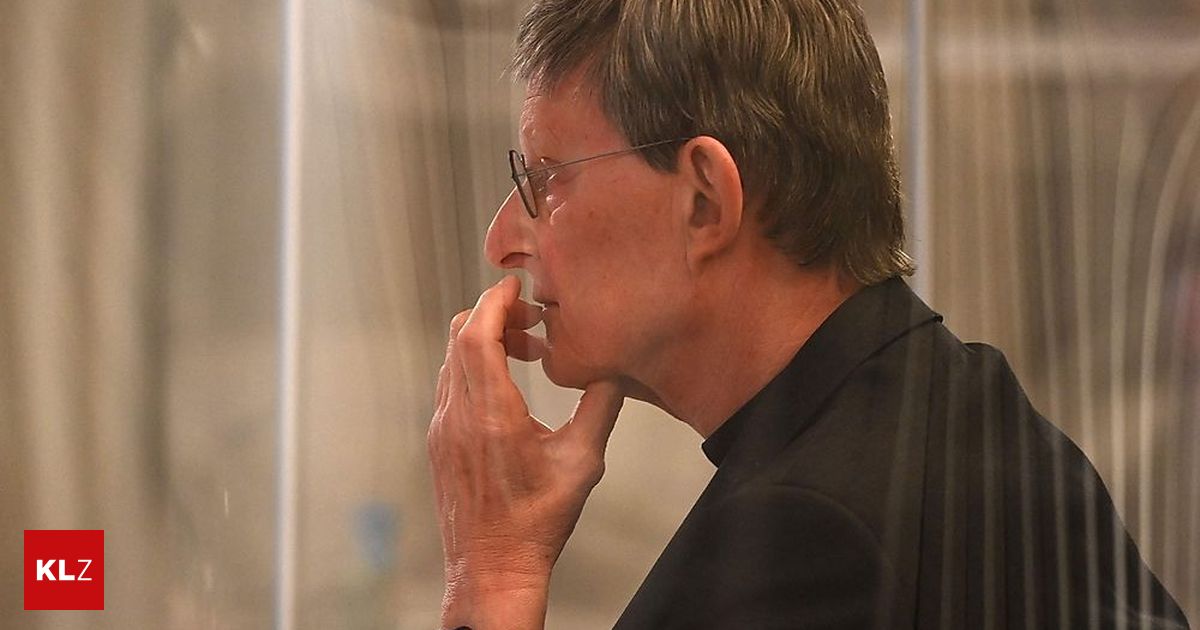 According to the report: abuse scandal in the Archdiocese of Cologne: 202 accused

Investigation was presented: the majority of the victims were boys. In almost 32 percent of the cases it was sexual abuse, in a good 15 percent serious sexual abuse.

The Archdiocese of Cologne has with his slow processing of abuse scandals caused the greatest crisis of the Roman Catholic Church in Germany in recent years.

In an expert opinion on dealing with allegations of sexual abuse there are references to 202 accused been found. That is what the criminal lawyer said Bjorn Gercke when imagining the 800 pages of investigation on Thursday in the west German city. It is about the first report of this kind, in which the names of those responsible are also mentioned in full, he said.

Together with his team, he has kept the church files in the past few months from 1975 to 2018 evaluated. The Archdiocese of Cologne is with around 1.9 million Catholics the largest diocese in the German-speaking area.

The victims were accordingly mostly boys. 63 percent of the accused are clerics. In almost 32 percent of the cases it was sexual abuse, in a good 15 percent serious sexual abuse. Gercke classifies the other cases as violations of boundaries and other sexual misconduct.

A first report by a Munich law firm was dated Cologne Cardinal Rainer Maria Woelki has been kept under lock and key, for which he cited legal concerns. This behavior of Woelki had triggered a crisis of confidence in the archdiocese. However, the archbishop has announced that he will immediately draw conclusions from the results of the Gercke report next week.

Previous Post
Walter Knaller head of the Admira Academy from mid-May
Next Post
Maggie O’Farrell at “Soir”: “We need art to make sense”