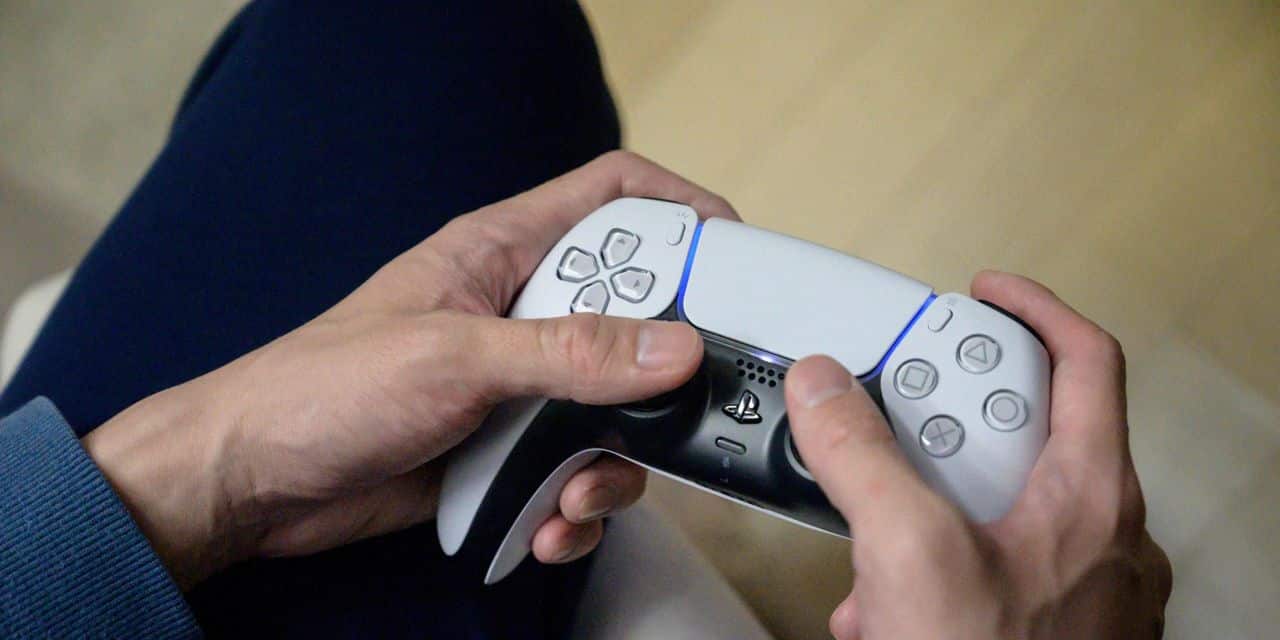 After the shortage, the PS5 again pointed out for … its controller!

Those who have been impatiently waiting for the PS5 to be able to entertain themselves in times of corona are to be disappointed. In addition to the shortage of consoles, due to a concern for the supply of components, now the gamepad is singled out.

Test Achats alerted consumers to a problem that could affect the controllers after less than 6 months of use. A well-known problem of gamers since it is about that of the “drift”. For the uninitiated, this means that the character does not move as the player would expect. “The controllers transmit precise digital data that allows the player to move the character on the screen as they wish. When a drift problem occurs, control becomes impossible: the joysticks refuse to react or simply give movement signals while the player is doing nothing. This causes a lot of frustration, as a good gaming experience is only possible with a controller that transmits reactions in time.“, explains Test Achats.

A problem of planned obsolescence?

This problem obviously does not only affect Belgian users. For several weeks, the international media have been reporting on the controller problems encountered by the PS5. Determined to take action, Test Achats calls on the Belgians to report their defective controller. On the strength of all these testimonies, the consumer protection association will put Sony on notice to urge it to resolve this problem.

This is also not the first time that controllers have been touched. Last year, Test Achats confronted the Japanese multimedia giant Nintendo with its faulty Joy-Con controllers on its Switch console. Thanks to the action of Test Achats, Nintendo Benelux has extended its warranty from one to two years for Belgian players with a drift problem, thus complying with current consumer legislation. “For Test Achats, the Joy-Con drift issue is a prime example of planned obsolescence: Manufacturers try to save as much money as possible during the production process, resulting in a loss of device quality. . As a result, the consumer will renew the product more quickly and electronic waste will increase. It must stop “, insists Jean-Philippe Ducart, spokesperson for Test Achats.

If you too have a problem with your controller, you are invited to inform it via the site www.tropviteuse.be.