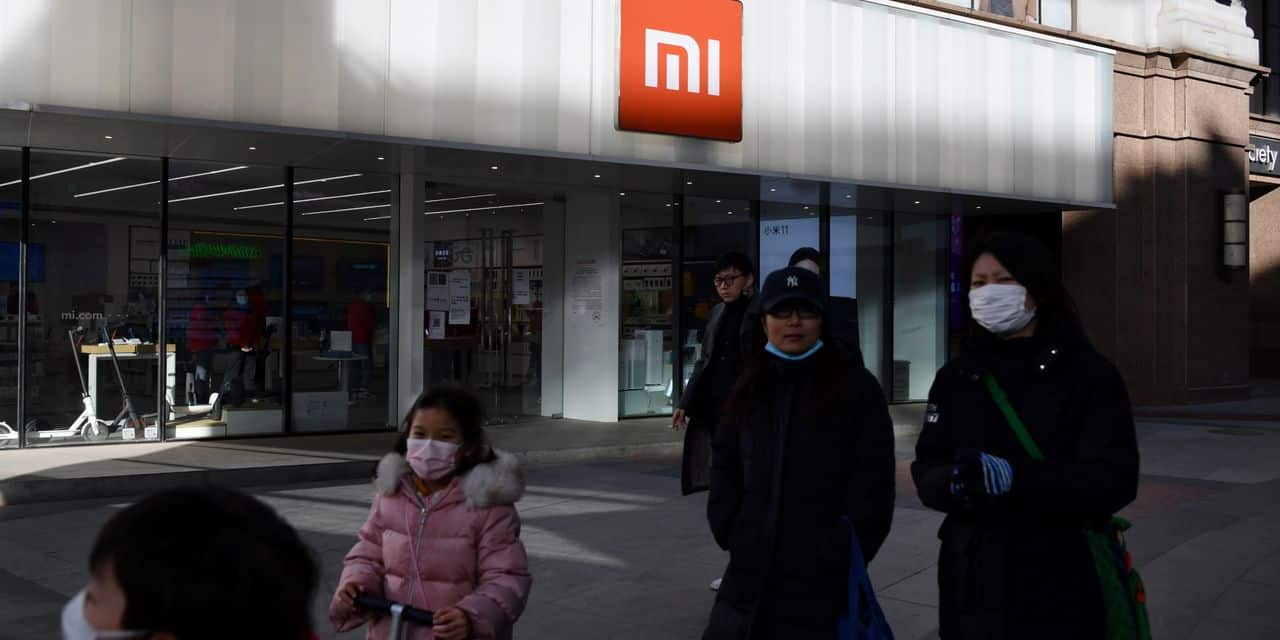 She “believes that the decision to include the company as a + Chinese Communist Military Company + (…) was incorrect and deprived the company of due process.”

She adds that to protect the interests of its users, partners, employees and shareholders, she pleaded “for the decision to be declared illegal and overturned”.

Just six days from the end of Donald Trump’s mandate, the US administration made a series of announcements targeting Chinese smartphone maker Xiaomi, but also popular video platform TikTok and oil giant CNOOC.

This measure was the ultimate realization of four years of diplomatic tensions between Beijing and Washington under the presidency of Donald Trump.

Xiaomi, which overtook Apple by becoming the world’s third-largest smartphone maker in 2020, is one of nine Chinese companies to be on the blacklist. The Trump administration accused her of ties to the Chinese military.

This measure means that American investors cannot buy Xiaomi securities and will even have to dispose of them.

Xiaomi’s stock had plunged on the Hong Kong Stock Exchange.

Previous Post
Holidays in complete freedom: it’s the rush on vans and motorhomes!
Next Post
Coronavirus: 10 things you need to know about vaccines from Pfizer, Moderna and AstraZeneca (infographic)