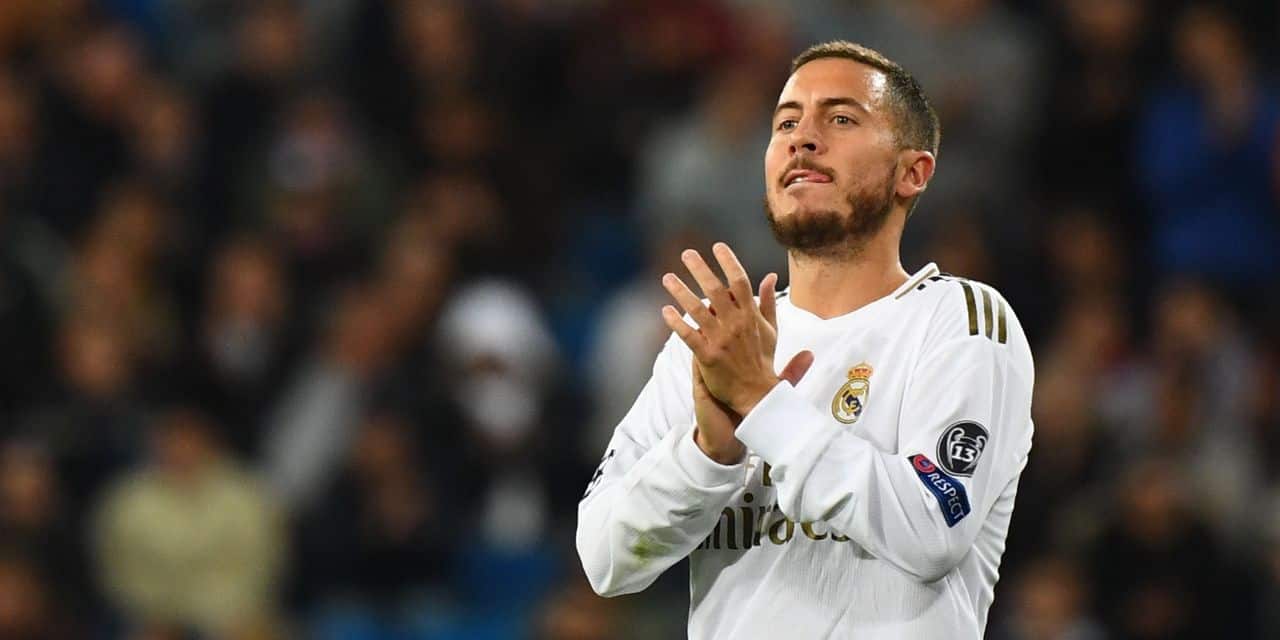 Eden Hazard towards a new operation and a package for the Euro?

On March 5, 2020, Eden Hazard was operated on in Dallas. The idea was then to solve once and for all his fibula problems, following his injury incurred against PSG on November 26 and his relapse suffered against Levante on February 22. A plate was then placed to solidify this area which had become sensitive after contact with Thomas Meunier in the Champions League.

Despite these precautions taken, the Devil again injured his right ankle twice during last summer, before going on to a multitude of muscle injuries, especially to both thighs. In her edition this Tuesday morning, Marca explains that the Devil’s ankle is the source of all his problems: “Hazard has never played comfortably since his surgery. The ankle pains are persistent and lead to muscle glitches as, to limit the discomfort, the player adopts an unnatural gait and stroke. a year after his previous operation, it seems that this spiral will have to end with a new surgical intervention. This would deprive the Belgian of the end of the season and perhaps even of the Euro. ”

Remember, when Euro 2020 was still scheduled for 2020, the Red Devil’s time trial was going to be panting to be ready in June after its operation on March 5. If he has to undergo surgery at the end of March this time around, the timing will become very tight. But as Marca writes, the only thing that matters right now is to “put an end to all these injuries”.

The operation would aim to remove or better place this plate which supports the Devil’s ankle. Hoping that he no longer feels the slightest discomfort, thus preserving him from muscle glitches which are the direct consequence.