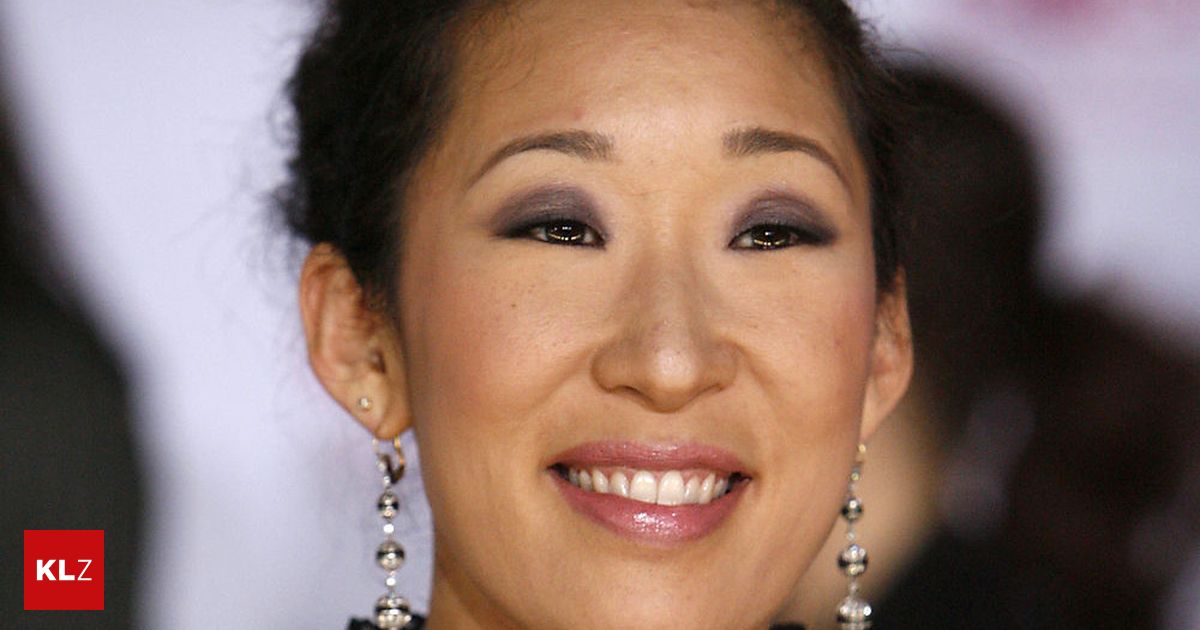 More and more US actors are supporting the “Stop Asian Hate” campaign: Sandra Oh has now appeared at a rally.

Racism against Americans of Asian descent has increased dramatically in the United States. The terrible climax was a few days ago an assassination attempt in Georgia in which eight women were shot, six of whom were of Asian descent.

According to statistics, 3800 Americans of Asian descent were victims of racist attacks in the past year. In connection with the Corona virus, the former President of the USA, Donald Trump, often referred to as the “China Virus”. actress Shannon Lee (51), daughter of Kung Fu legend Bruce Lee, condemned that one also speaks of the “Kung Flu Virus”. The “Stop Asian Hate” campaign is now raising awareness of the problem. Last Saturday in Pittsburgh, USA, many people took to the streets to protest against this type of racism.
The actress Sandra Oh (49), known from “Grey’s Anatomy”, appeared at the event: “For many of our generation, this is the first time that we can articulate our fear and anger,” said the Canadian actress with Korean roots. She appealed to solidarity: “I am proud to be an Asian. I belong here. “
Sandra Oh also recalls a dark and little-known episode in US history when 120,000 Americans of Japanese origin were interned as “enemies” during World War II. George Takei (83, known as Hikaru Sulu from Star Trek) was imprisoned as a small child in the USA – he too now condemned the anti-Asian rhetoric: “One should be ashamed of what one has sparked.”