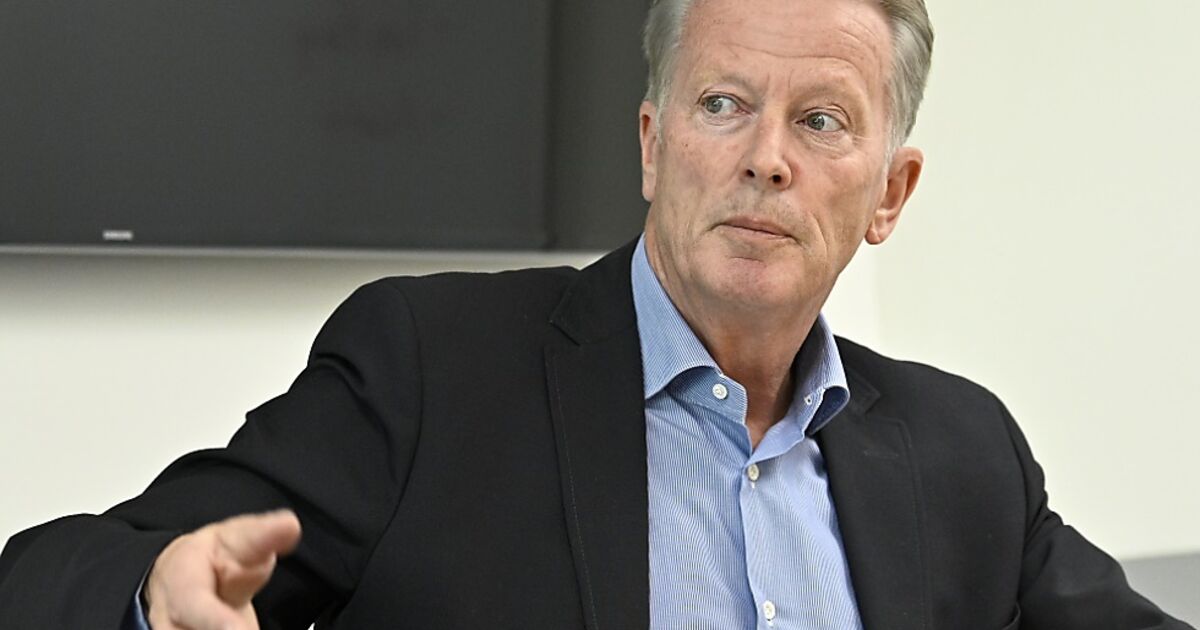 The Ibiza committee of inquiry dared to take a look at the “old” ÖVP on Tuesday. The former party leader Reinhold Mitterlehner, who, in the opinion of many, had been dethroned by the now Federal Chancellor Sebastian Kurz, has been invited to provide information. The Kurz consultant Antonia Mei-Pochtler is also interviewed accordingly. Among other things, it is about the question of whether the turquoise “Project Ballhausplatz” also applied to Mitterlehner’s fall in addition to the election campaign.

The first day of the survey ends with a peek into the world of gambling. Bernhard Perner, a former cabinet employee in the Ministry of Finance, works in the management of the state holding company ÖBAG and is likely to have opinions on the appointment of the politically controversial FPÖ-related CFO of Casinos Austria, Peter Sidlo. From him, for example, the SMS seized by investigators to ÖBAG boss Thomas Schmid that Sidlo was “clean” should come.

As with Mitterlehner the day before, Wednesday also features party celebrities, this time in blue: At the request of the ÖVP, FPÖ club chairman Herbert Kickl is invited. The main interest is the question of whether he knew of possible illegal party funding during his time as Secretary General, as his then party leader Heinz-Christian Strache claims in the Ibiza video. Before Kickl, the former governor of Burgenland, Hans Niessl, is the informant.

The last person to speak on Wednesday is David Riebel from the SPÖ “parliamentary group without a name”, who bet on new elections before the Ibiza video was published.