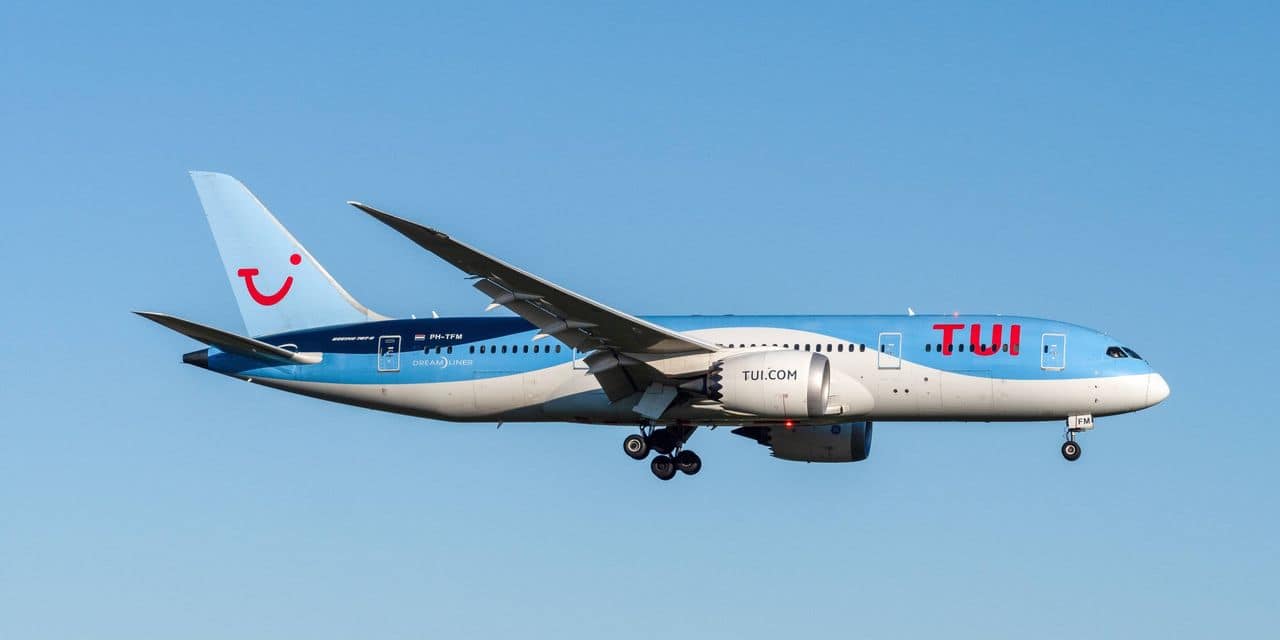 No travel outside Europe before early May for TUI

TUI has decided to cancel trips to non-European destinations until the end of April, and therefore during the spring break, a spokesperson for TUI Belgium said on Friday. “For the moment, there are few prospects for us to be able to open non-European and distant destinations, which is why we have taken this decision”, explains the tour operator. The Belgian government is currently banning non-essential travel until April 1. This ban could be changed during the consultation committee on February 26.

TUI had previously canceled all tourist trips until the end of March but reservations were possible afterwards, also for distant destinations like Egypt, Mexico or Jamaica

Previous Post
The first images taken by the Perseverance rover on the planet Mars
Next Post
Neckermann asks to be protected from his creditors: “We still have not received financial support from the authorities”