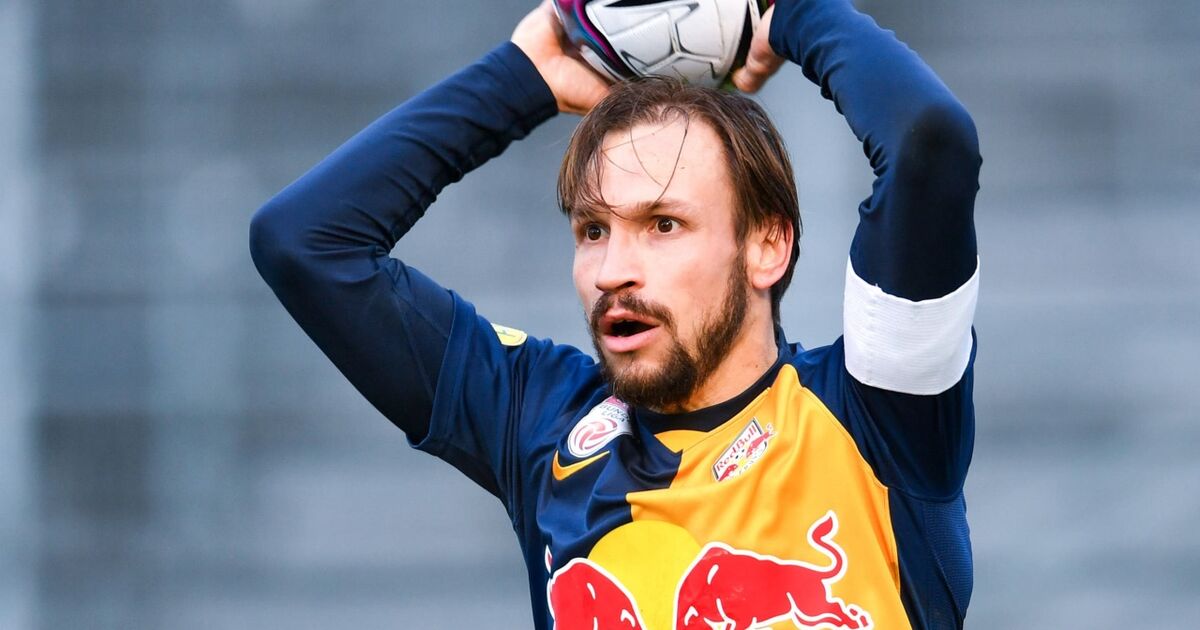 Only six national players are missing Bull coach Jesse Marsch in preparation for the crucial phase of the season.

Before the international break until April 4, Austria’s soccer champions Red Bull Salzburg set an exclamation mark with the start of the championship group in the last round of the regular season. With the win against LASK, which is considered one of the bulls’ great rivals for the championship title, coach Jesse Marsch’s team showed that it would be difficult to displace first place. But veteran cop Zlatko Junuzovic has already warned that you can’t feel too safe. “Now the real duels are coming.”

With a test against the second division team Vorwärts Steyr on Thursday in the training center in Taxham, Salzburg want to stay in rhythm for the crucial weeks until the season finale at the end of May.

And in contrast to previous years, Marsch can also bring up many of his regular players in the test. In the past, two thirds of the Bulls professionals had often received drafts for their respective national teams, but Marsch is currently only missing six squad players.

Andreas Ulmer is in the squad of the Austrian national team for the World Cup qualifying matches. Brenden Aaronson will play for the US selection on March 25th in Wiener Neustadt and Northern Ireland (March 28th). Patson Daka and Enock Mwepu and Zambia will face Algeria and Zimbabwe in Africa Cup qualifiers. Nicolas Seiwald plays test games against Saudi Arabia and Poland in the U21 team. And Mërgim Berisha will play the U21 European Championship games with Germany against Hungary, the Netherlands and Romania.

Marsch therefore has the majority of the squad available in preparation for the ten games in the master group. Junuzovic also sees this as an advantage. “We can concentrate and we know that we have to work hard in every game now,” said Junuzovic. “The starting position is very good, but many teams are playing a strong season with a lot of pulling towards goal.”