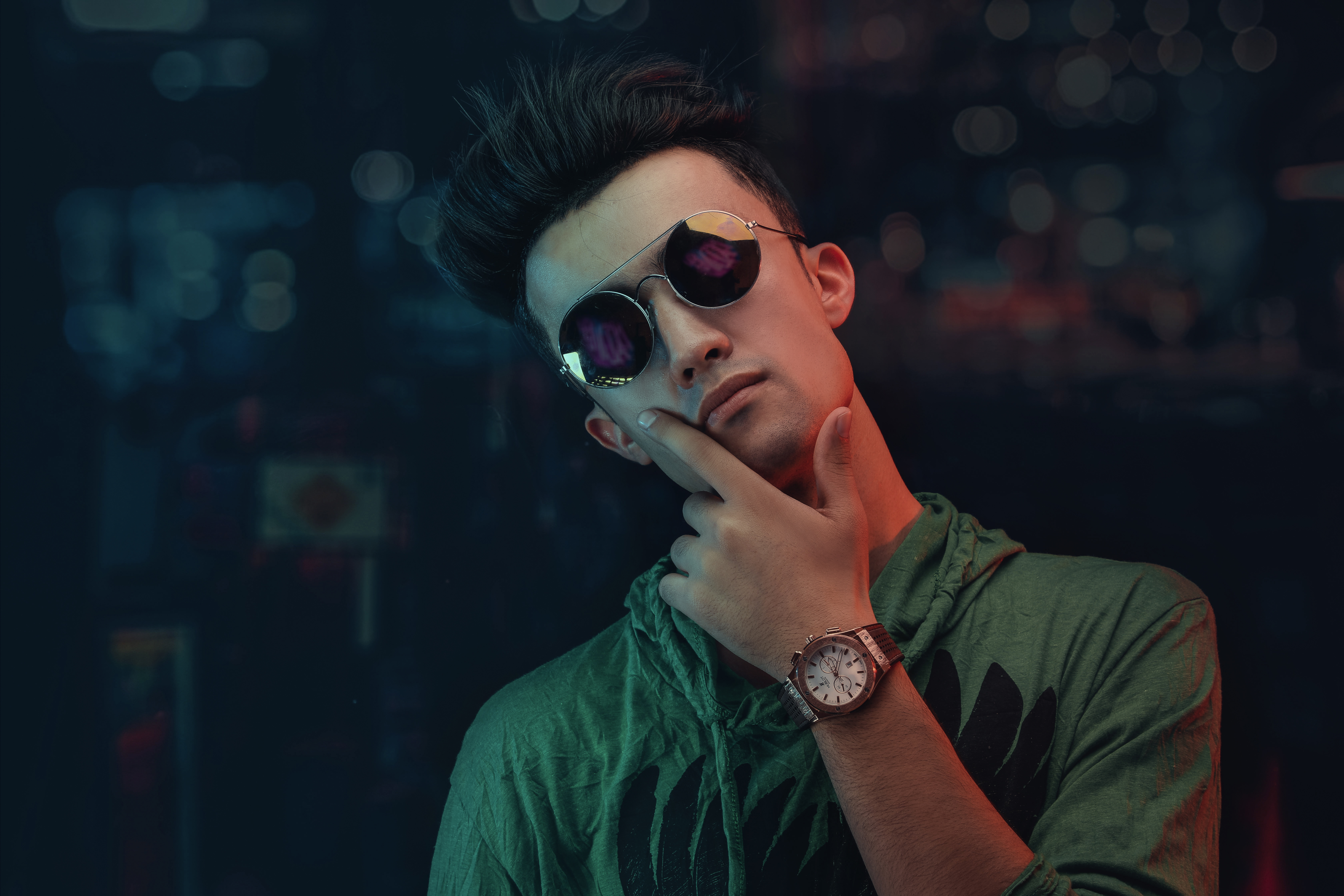 I am most familiar with red radish, which I grow in my garden. If you want to introduce your kids to the miracle of turning a seed into something on your dining room table (aka gardening), red radish is your answer. It grows quickly in mediocre soils and is usually the first thing I pick from my garden each spring. Just don’t let them take one in their mouths, or they may never want to garden again.

Unfortunately, red radish has very little energy value, but it is rich in vitamin C compared to other root vegetables. Enhance a salad or coleslaw, not only with its spicy and tangy flavor, but also with its bright Christmas red color. The leaves are also edible and have more nutrients than the vegetable itself. That makes for a great filling when you’re short on salad greens. Soak leaves and radishes in ice water to crisp up before serving. Another reason to include radishes in your salad is because of their crunchiness.

Both red radish and horseradish are members of the mustard family, which explains their pungent taste. Because of this bite, a little goes a long way. They are the small and tall of radishes. Horseradish can be five feet tall, while red radish is the height of most ground cover. Horseradish root is mushy until grated, releasing its pungent mustard oil. Mix it quickly with vinegar or it will lose its bite, darken and turn bitter. It is best to use roots soon after picking them or buying them from the grocery store. Horseradish leaves are also edible, unless you are a horse, in which case it is poisonous. But I digress.

Vinegar and lemon juice complement horseradish by adding a bitter taste to it. The vinegar acts as a preservative and prevents the root from losing flavor. If your jar of prepared horseradish has darkened from its original creamy white color, it’s time to replenish it. Cream or mayonnaise enhances the flavor of horseradish by adding sweetness. So it is often in the form of a seasoning, but you can buy the light yellow roots as a fresh product. Fresh is better than dry. Add ¾ teaspoon of salt and 2/3 cup of white vinegar for every 1½ cups of grated horseradish root. You will like it more than the prepared things.

Horseradish is often associated with seafood, roast beef, and cocktail sauces. It also goes very well with cream cheese in sauces and with hard-boiled eggs. As with many salad dressings, you don’t need to cook radishes. A little known fact is that southwestern Illinois produces about 85% of the world’s horseradish market.

In Japan, horseradish is often dyed green and served as a substitute for the more expensive wasabi radish. Daikon is also a radish that is used mainly in Japan. It looks like a white carrot and is peeled like one. It is often pickled with soy sauce and sugar.

This is probably more than you ever wanted to know about radishes. Overall, they are easy to grow, colorful, tangy, crisp, and packed with vitamin C with edible leaves. What else do you need to know?

Previous Post
About the Teddy Bear Teacup and Toy Poodles, Questions and Answers: Are Poodles Good with Children and Retired People?
Next Post
A true friend for tough times is a personal injury attorney