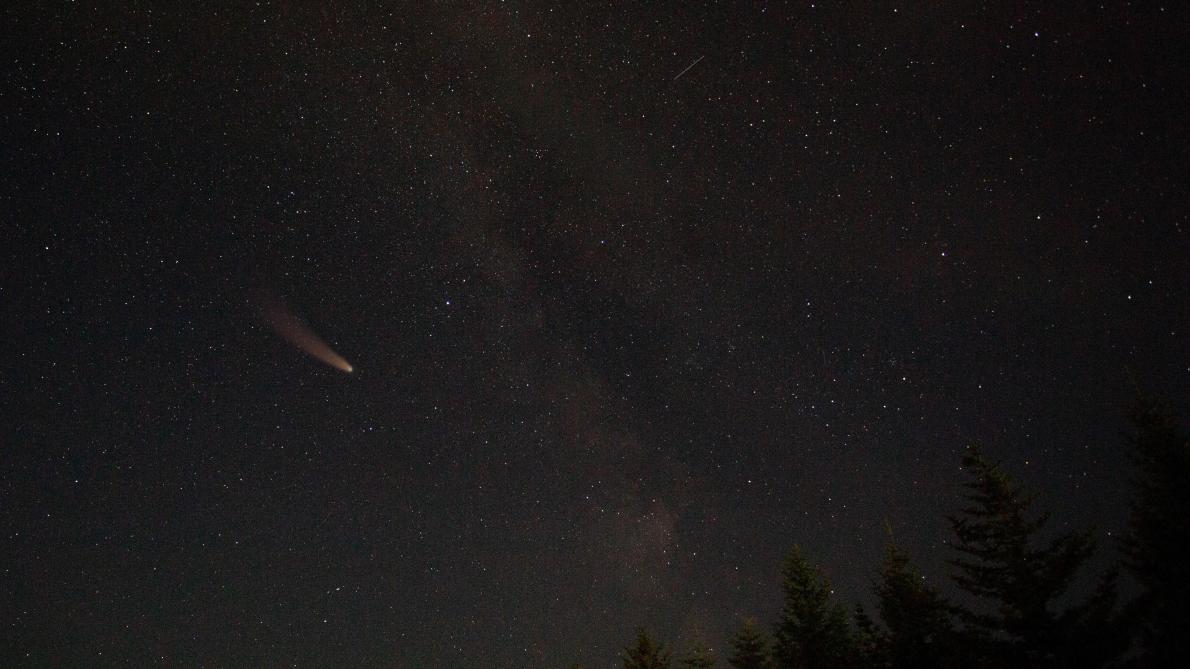 Called 2001 FO32, and measuring less than a kilometer in diameter, it will spin at 124,000 km / h, “faster than most asteroids” passing close to Earth, according to NASA.

Lhe largest asteroid to graze Earth in 2021 will pass some two million kilometers away from us on Sunday, March 21 – without the risk of collision, but allowing astronomers to study this celestial object more closely.

Called 2001 FO32, and measuring less than a kilometer in diameter, it will spin at 124,000 km / h, “faster than most asteroids” passing close to Earth, according to NASA.

“There is no risk of collision with our planet,” added the US space agency. At its closest, the asteroid will still be more than five times the distance between the Earth and the Moon.

Which stays close enough that it has been classified as “potentially dangerous,” according to official categories.

The asteroid was discovered in March 2001, and its path has been followed ever since.

“Currently, little is known about this object, so this close passage gives us an incredible opportunity to learn a lot” about it, said Lance Benner, scientist from the Jet Propulsion Laboratory at NASA, on which the Center depends. study of objects close to the Earth (CNEOS).

By studying the light reflected from its surface, researchers can, for example, have a better idea of ​​its composition.

“Amateur astronomers in the southern hemisphere and at low northern latitudes should be able to see this asteroid using moderate-sized telescopes,” said Paul Chodas, director of CNEOS, quoted in a statement.

None of the large asteroids listed stand a chance of crashing into Earth in the next century, and those that remain to be discovered are highly unlikely to do so, reassures NASA.

Still, she adds, “the more information we can gather about these objects, the better mission designers can prepare to deflect them should one of them ever threaten Earth.”

Previous Post
CORRECTED REVISION to OTS0008 from yesterday: Digitally convey diversity
Next Post
Thiem hopes that “the button will open” for him in Dubai